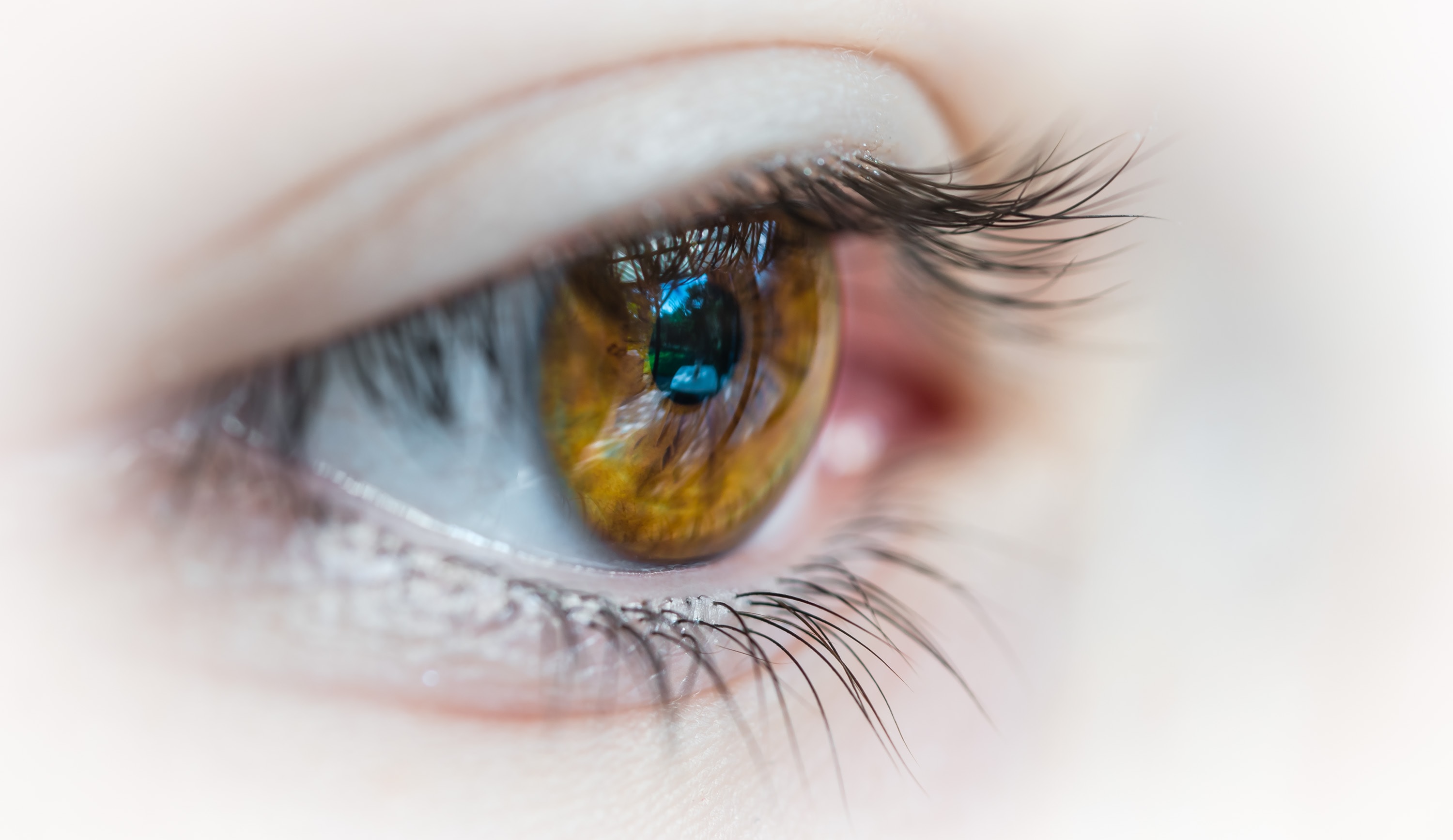 Could your DNA reveal your Double-Fold Eyelids? Upload raw DNA data to learn more about yourself and genomics science.
By
Genomelink team
‍

DNA Explain The Folds Of Your Eyelids

Before opting for surgery to create double fold eyelids, considerdiscovering whether you have a double fold eyelid gene. Whilesurgical procedures can help you achieve folded eyelids if it’ssomething you desire, having the double eyelid gene is obviously amore natural way to have them.

In a genome-wide association study of over 11,000 Japanese women, investigators found some new gene loci that are significantly associated with having double-fold eyelids. Interestingly, the loci were associated with a gene that has been previously found to be important in skeletal and neural development (which are components that are important to facial structure development in the embryo). To find out more, read the study here: https://www.ncbi.nlm.nih.gov/pubmed/29895819

To what extent does your DNA explain the folds of your eyelids (or lack thereof)? Find out on Genomelink!