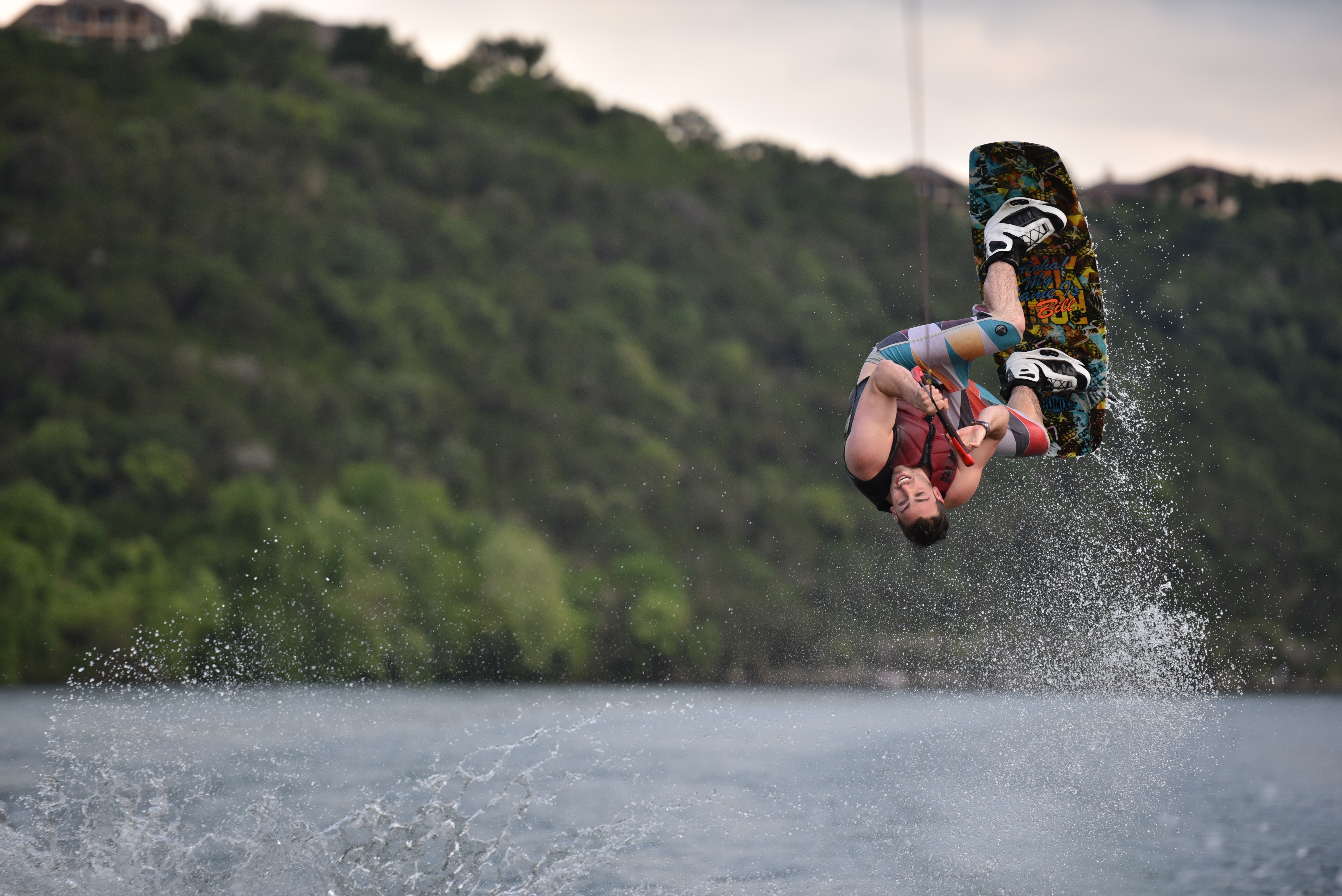 Could your DNA reveal your Risk-taking? Upload raw DNA data to learn more about yourself and genomics science.
By
Genomelink team
‍

Risk-taking is influenced by genotype

Thought that taking risks is purely a matter of personality? Risk-taking behavior, a key characteristic of such neurological conditions as attention deficit hyperactivity disorder (ADHD) and bipolar disorder, is, in fact, associated with alterations in brain structure and function.

In this recently published article, investigators report eight new gene loci that are associated with self-reported risk-taking. They also identified two gene loci pertaining only to risk-taking males as well as loci that were predictors for female risk-taking, which provided evidence that there are sex-specific differences. Furthermore, they discovered that each identified variant had only a small effect on the structure of the brain (with effect sizes comparable to the effect of age). Moreover, they also report that self-reported risk-taking is associated with neurological conditions such as ADHD, PTSD, major depressive disorder, and schizophrenia. Fascinatingly, these genetic associations were conserved across various ethnic groups, with very little variation observed between non-British White, South Asian, African-Caribbean and mixed race individuals.

Although the study had some methodological limitations, it demonstrates that risk-taking is influenced by our genotype, which may predispose individuals with particular variants to psychiatric disorders.

Find out your genetic predisposition for taking risks on Genomelink now!