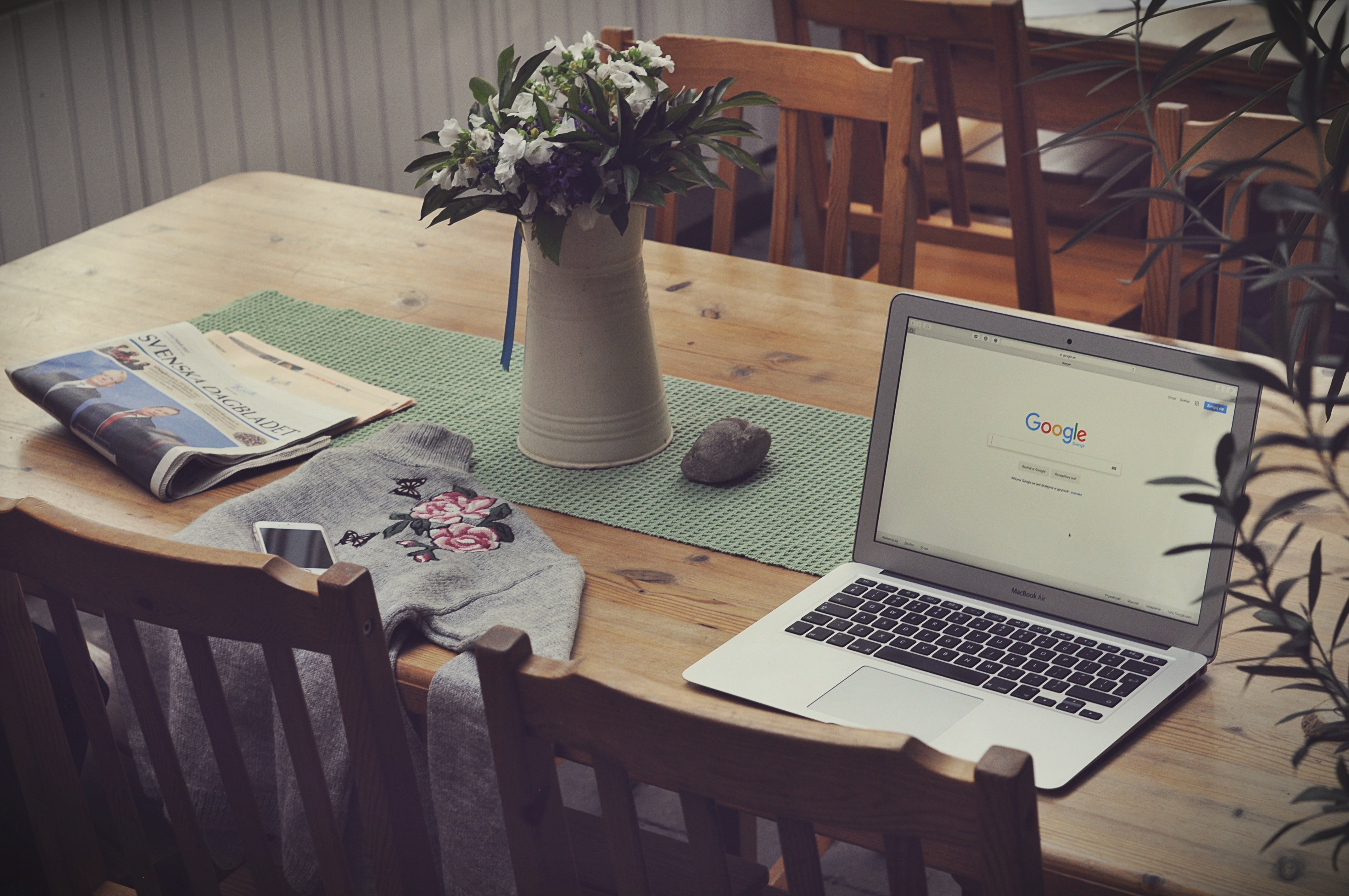 Being good at multi-tasking is Genetic?

Could your DNA reveal your Multitasking? Upload raw DNA data to learn more about yourself and genomics science.
By
Genomelink team
‍

Could your DNA reveal your Multitasking?

Multitasking involves working on two or more tasks at once, but, strictly speaking, we do't actually do this. When we are supposedly 'multitasking,' we are simply rapidly switching back and forth between tasks (called 'task-switching'). And here's the bad news for all the self-proclaimed master multitaskers out there: it turns out that our brains prefer to work on one thing at a time. Still, we know that some people seem to be able to handle multiple tasks better than others.

Interestingly, the ability for our brains to stay focused, as well as our brains' ability to be flexible to changes are both linked to a gene known as the catechol-O-methyltransferase (COMT). This gene is important for our neurobiology because of its influence on our dopamine production. Dopamine is the molecule that is released as part of our 'reward pathway,' so its presence makes us feel really good. Apart from making us feel good, more dopamine in the prefrontal cortex (a part of the brain that is associated with complex cognitive behavior) has been associated with focus, but may also make our brains less flexible. It's a tradeoff. To top it off, a single mutation in the COMT gene can change our dopamine levels in the prefrontal cortex; in other words, the COMT gene may be influencing how well you can juggle all those things on your to-do list.

Colzato et al.'s (2010) study examined how the COMT gene variant among healthy Dutch individuals affects the speed and accuracy at which they performed the experimental task-switching activity. The investigators found that those who had both copies of the COMT gene with the amino acid valine (Val/Val individuals, who have lower dopamine levels) had significantly faster reaction times than those who had a variant that substitutes valine with methionine (Met/-carriers, who tend to have higher dopamine levels).

These results are largely consistent with what we know about how the COMT gene may affect cognitive control and agree with what has already been found in patient studies and animal studies about the gene. Since major factors that may have affected performance (including age, sex, and estimated IQ) did not differ significantly between the two genotype groups, this further strengthens the validity of the finding. Check out the article here for more details: https://www.ncbi.nlm.nih.gov/pubmed/20434465

Although the study has a very limited sample size of 92 people, it provides useful additional evidence about the possible role of the COMT gene in our cognitive flexibility.

How well are you actually multitasking or rather, task-switching? Find out on Genomelink today.