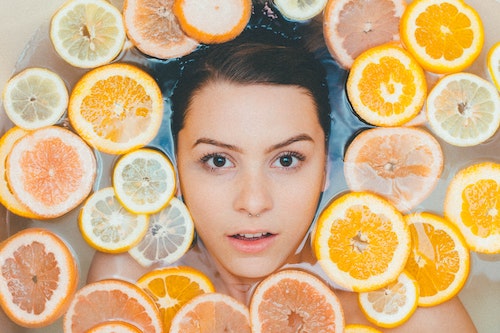 Could your DNA reveal your Facial Attractiveness? Upload raw DNA data to learn more about yourself and genomics science.
By
Genomelink team
‍

DNA influence how attractive your face is.

Having a beautiful face isn’t everything, but it sure is nice to be easy on the eyes. Previous research has shown that attractiveness can get people a long way: it’s associated with better performance in school and a better career. It’s no wonder that the global cosmetic industry is worth $500 billion.

What did they find? Two gene loci were found to be statistically significant: the ANTXRLP1 pseudogene (which is close to the ANTXRLP gene) and the CDC42EP3 gene (or LINC00211 RNA-coding gene). The ANTXRLP gene is associated with skin pigmentation, while the CDC42EP3 gene is associated with height. In addition, they looked at females and males separately, because many of the variants they found were sex-specific. Interestingly, female facial attractiveness was negatively associated with BMI, meaning that, among girls and women, people with lower BMI tend to have more attractive faces, and vice versa. On the other hand, male facial attractiveness was positively associated with blood cholesterol (which is important in testosterone production). Fascinating, don’t you think? Find out more about the study here: https://www.ncbi.nlm.nih.gov/pubmed/30946739

While this study has several limitations, including the lack of diversity within the study population, it provides an interesting first look into how our DNA can influence how attractive our faces are.

So what does your DNA say about your facial attractiveness? Log on to Genomelink to find out.

Photo by Noah Buscher on Unsplash