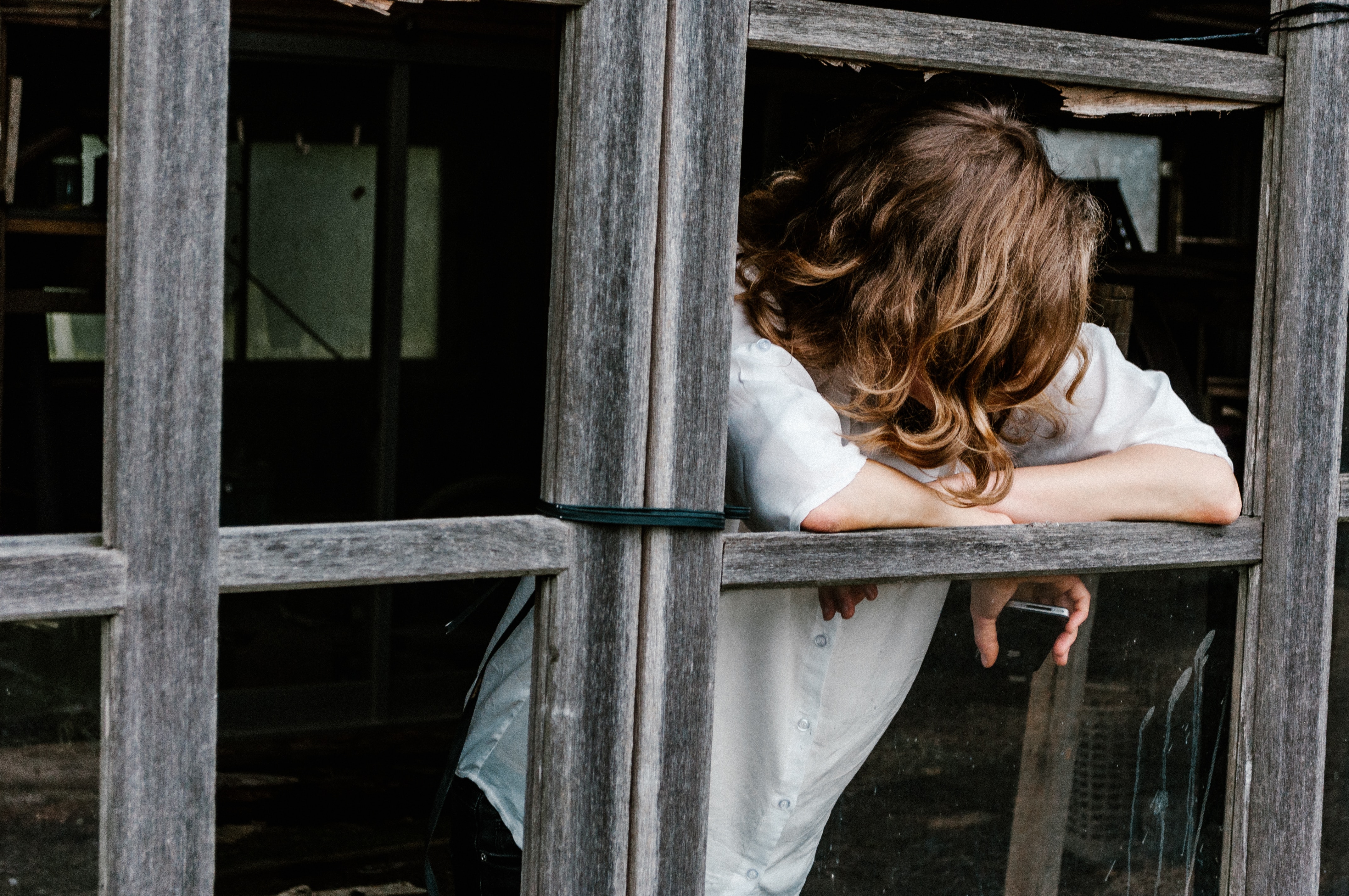 Loneliness - Learn About Your Genetic Traits

Could your DNA reveal your Loneliness? Upload raw DNA data to learn more about yourself and genomics science.
By
Genomelink team
‍

Feeling lonely doesn't just feel awful: it's also awful for your physical health (spoiler: it is strongly associated with mortality). About one in four older adults in the UK suffer from loneliness, so this is a real issue. Yet, not much is known about how that feeling of loneliness manifests.

Last year, investigators used a very large sample of individuals from the UK to explore how our genes can predispose us to loneliness and our extent of regular participation in common social activities. They discovered 15 gene loci associated with loneliness, and 6 to 18 loci for various social activities such as going to the gym, frequenting a social club, or participating in a religious group. They also found that the gene loci associated with loneliness also overlapped with neuroticism and symptoms of depression, suggesting that these genetic factors may be involved in more serious mental conditions. Read more about the study here: https://www.ncbi.nlm.nih.gov/pubmed/29970889

Are your genes partly to blame for your sense of loneliness? Check Genomelink to find out!