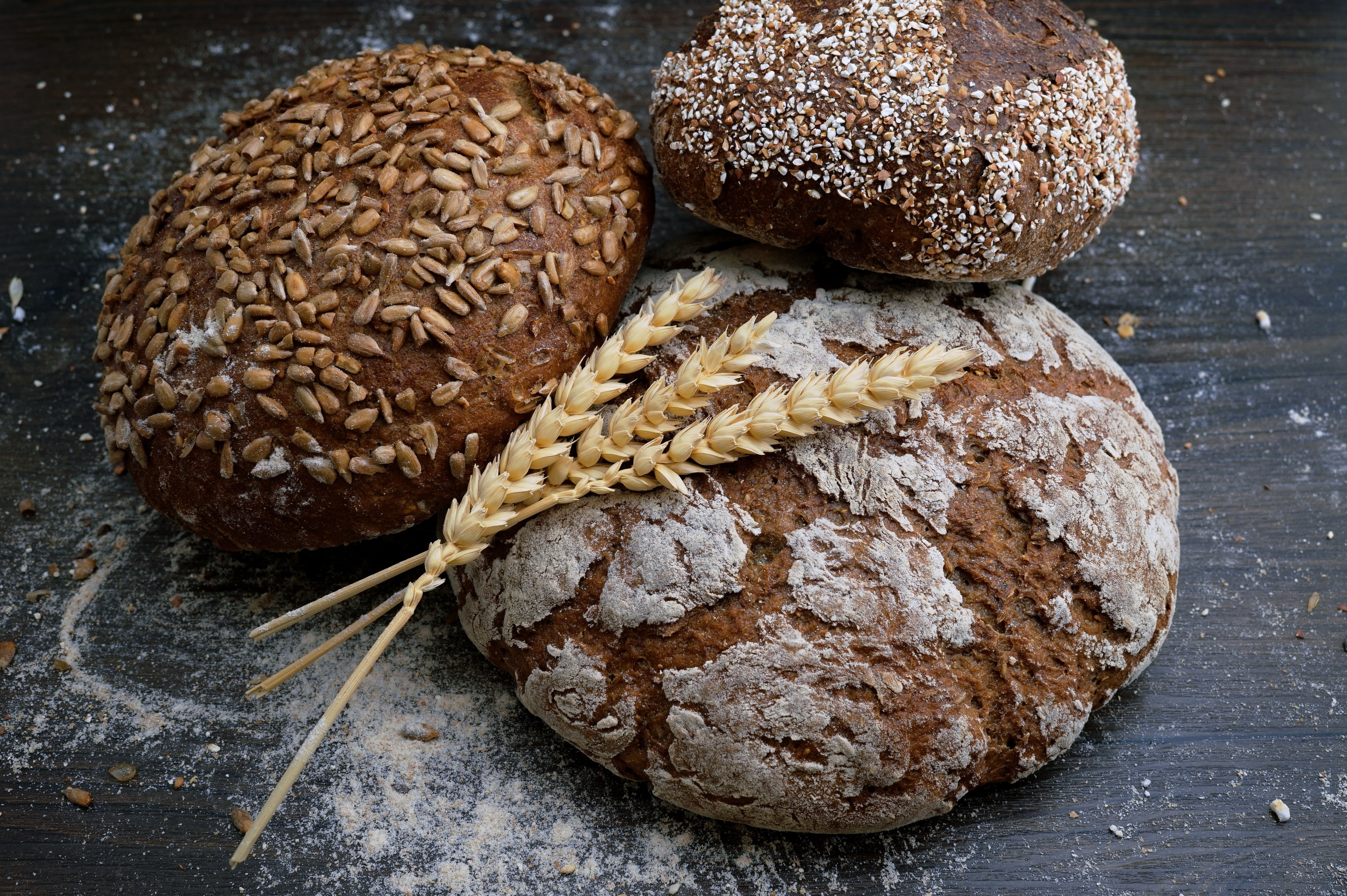 Could your DNA reveal your Gluten Sensitivity?

Could your DNA reveal your Gluten Sensitivity? Upload raw DNA data to learn more about yourself and genomics science.
By
Genomelink team
‍

The presence of gluten-free food in restaurants and supermarkets has become much more prominent over the years. It's definitely a trend, but what is 'gluten' anyway?

Gluten is a protein that is found in wheat and some other cereals. Apart from the claims that a gluten-free diet is 'healthier,' going gluten-free is the solution for individuals who are sensitive to gluten. Gluten sensitivity is a key characteristic of Celiac disease, which is an autoimmune disorder that can lead to damage to your digestive system. Of course, you do not have to have Celiac disease to be sensitive to gluten - you could be allergic or gluten-intolerant.

In Rubicz et al.'s (2014) genome-wide association analysis involving 1367 Mexican Americans, they discovered a couple of gene loci at the human leukocyte antigen (HLA) region that were significantly associated with the production of anti-gliadin antibodies.

While this study is limited in that it did not use dietary information to examine the relationship between the amount of gluten-containing food consumption and antibody production, Rubicz et al. report this interesting preliminary finding from which further investigations can be started. To get the full details, check out the study here: https://www.ncbi.nlm.nih.gov/pubmed/24962563

Want to know if your DNA is telling you to lay off bread and other gluten-containing foods? Check Genomelink now!