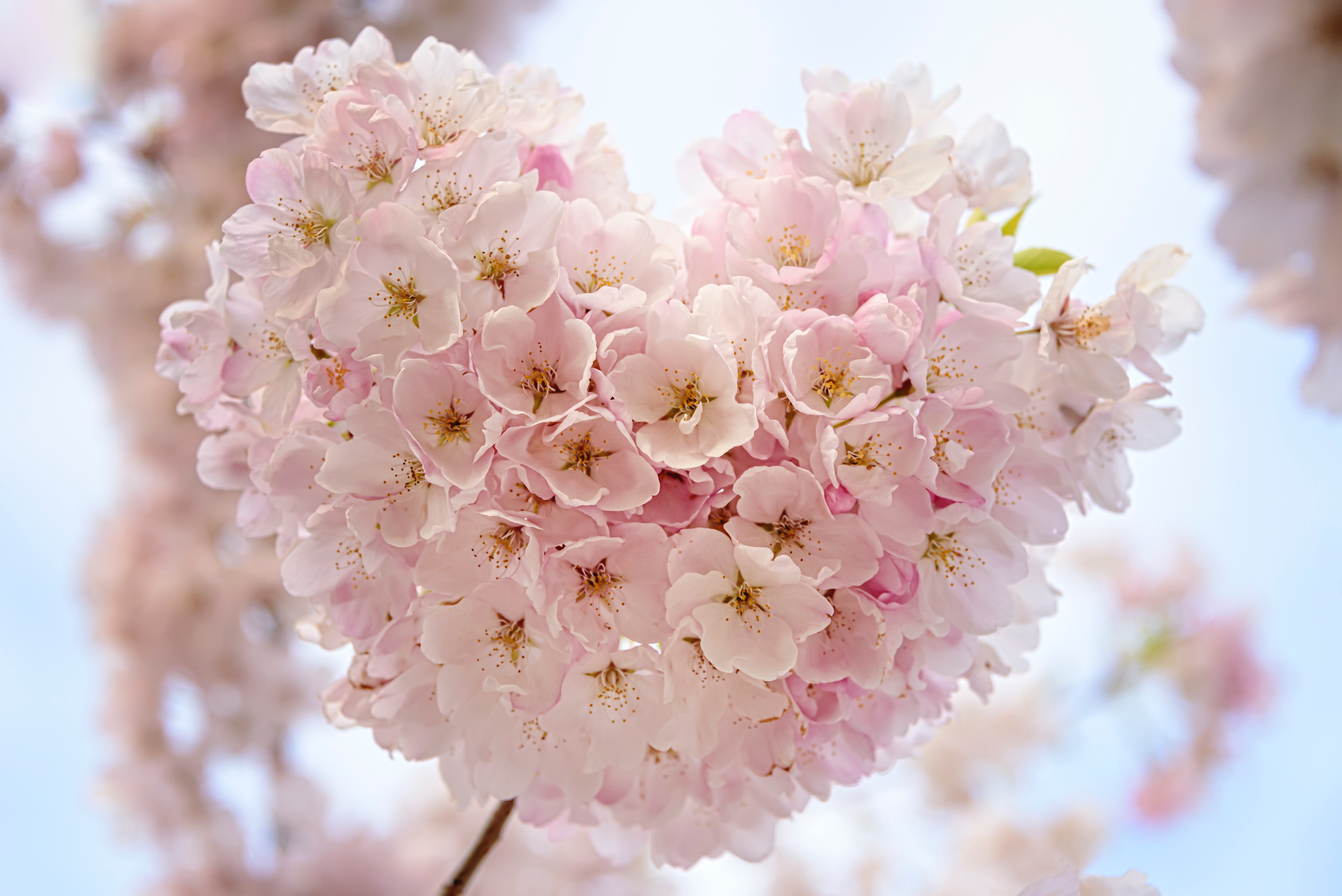 How Capable Are Your Lungs? Learn More About Your Genetic Traits

Could your DNA reveal your Pulmonary Function? Upload raw DNA data to learn more about yourself and genomics science.
By
Genomelink team
‍

How capable are your lungs?

Pulmonary function is an important indicator of your risk of lung diseases and conditions. By looking at measures such as forced expiratory volume in the first second (which measures how much air you can force out in one second) and forced vital capacity (which is the total volume you expire), it is possible to diagnose conditions such as emphysema, asthma, and even respiratory infections.

Among these loci, some of the associated genes found were those previously found to play a role in inflammatory responses, which is an important defense mechanism for the lungs against particles and other matter. In other words, the findings contribute to our understanding of pulmonary biology. Read more about the interesting study here (and do check out their ancestry-specific analyses!): https://www.ncbi.nlm.nih.gov/pubmed/30061609

How is your DNA influencing how your lungs are functioning? Find out now on Genomelink!