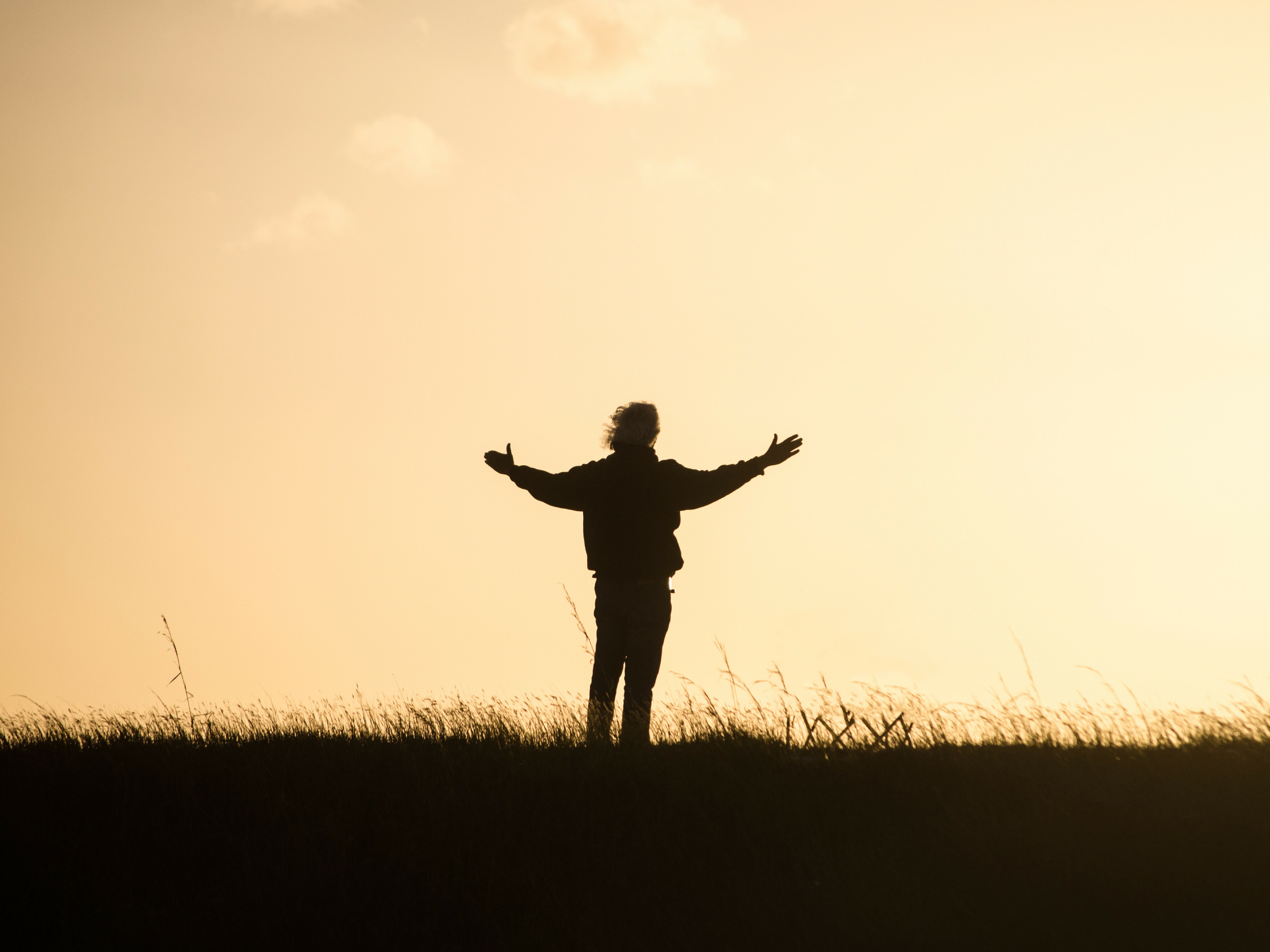 Why need for instant gratification is important?

In this fast-paced world, it is so hard to learn to wait. We need all the good things to happen. Right now. But not being able to wait may be a sign of something harmful.

Instant gratification can be seen in terms of delay discounting, which is the tendency to think of future rewards as less valuable compared to rewards right now. For example, $100 today is more valuable than $100 next year. Your need for instant gratification is important to understand because it provides insight about your risk of certain mental conditions such as schizophrenia, major depression, and attention deficit disorder. Because it is connected to your reward pathway, it has far-reaching implications on your behavior in general.

In a relatively large genome-wide association study of European adults, it was found that a small change along the neuronal membrane glycoprotein M6B (GPM6B) gene was associated with delay discounting. This is interesting because the specific gene has been previously linked to the serotonin transporter, and serotonin is the hormone associated with well-being and happiness. In fact, in a separate animal experiment, mice without the GMP6B gene had deficient inhibition (in other words, they showed less restraint, which is another way of thinking about delay discounting). Read the original article here to learn more: https://www.ncbi.nlm.nih.gov/pubmed/29230059

Are your genes driving you toward needing instant gratification? Find out on Genomelink now.