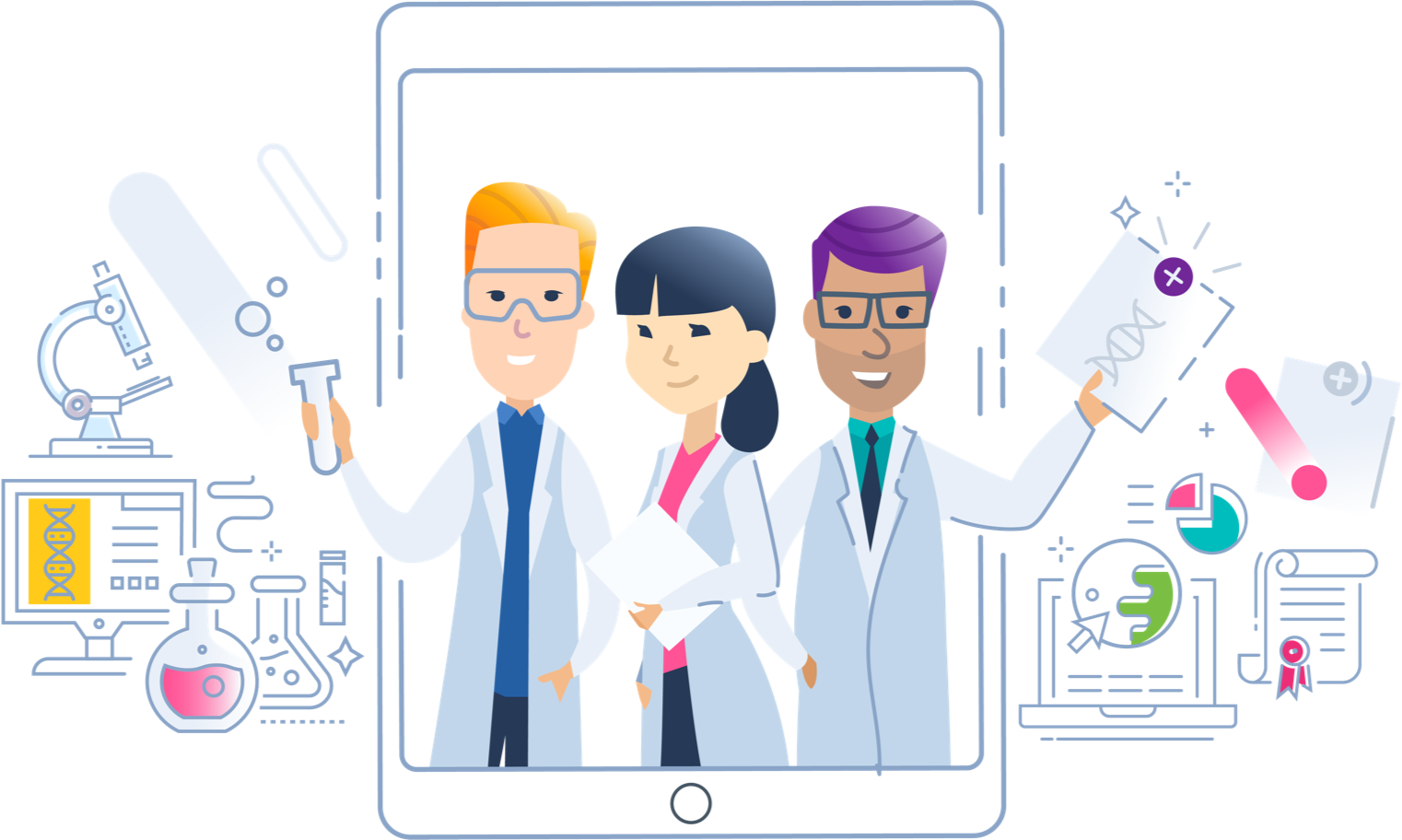 Our team of genetic technologists and clinical scientists at Genomelink can provide you with a comprehensive analysis of your potential sports ability. Uncover your full genetic potential with a full DNA report today!

What does your DNA say about your genetic sports ability?

While you might be gifted in sports and have natural athletic ability, you might not know if you have the specific traits that could make you competitive at an elite level.

Genetic testing for sports ability could give you the information you need to make the best choices for maximizing your athletic performance. Here are a few of the traits that could be affected by a sports ability gene.

How quickly your body can heal after a sprain, dislocation, or another sports-related injury

How your body changes and adapts to different training techniques

How your circulatory system delivers oxygen and blood to your cells

Here are some of the traits that influence sports ability:

Did you know that there is a particular genetic variation associated with susceptibility to Achilles tendon rupture? Learn more about the genotype that influences tendon swelling, injury, and rupture here.

Your overall athletic ability will have a multitude of genetic influences. Learn which of your genes directly relates to different physical performance types here.

Inherited muscle strength is a major factor in optimal athletic performance -- up to 95 % of certain muscular traits are passed down. Learn about the genetic variations relating to muscle grip strength here.

Your heart’s ability to recover can mean a significant difference in performance during intermittent short burst sports like soccer. Learn more about the role of genetics in post-exercise heart rate recovery here.

Whether you perform at an elite level in sprints and power sports will depend largely upon a protein that supports fast-twitch muscles. Learn whether your sprint performance-related skeletal muscle fibers are supported by certain genetic variants here.