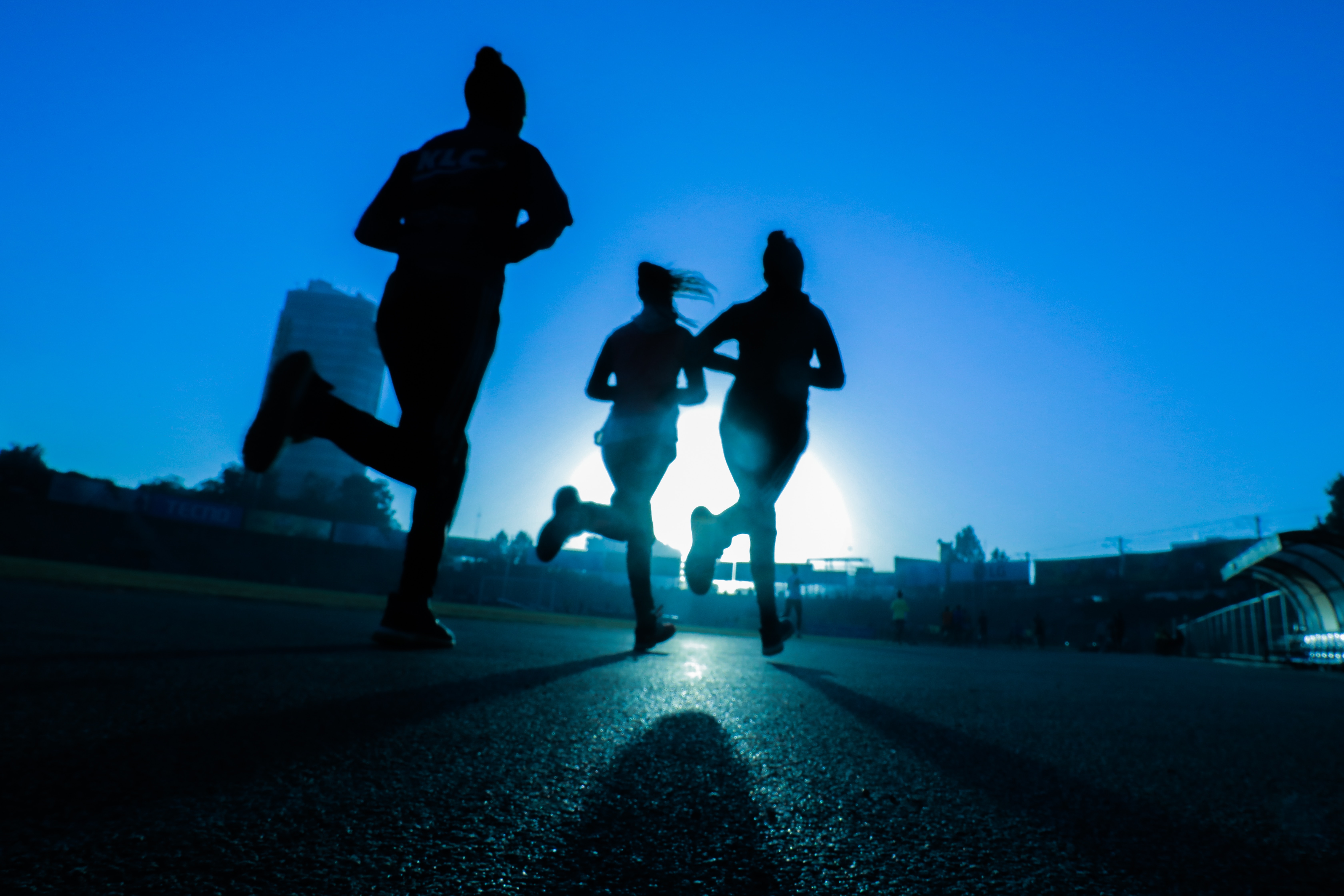 Could your DNA reveal your Habitual Physical Activity? Upload raw DNA data to learn more about yourself and genomics science.
By
Genomelink team
‍

Although we hear this often enough, regular physical exercise is critical for staving off diseases and maintaining our overall health. The U.S. Department of Health and Human Services recommends at least 150 minutes of moderate aerobic activity or 75 minutes of vigorous aerobic activity per week to reap the benefits of regular exercise. Now that sounds pretty daunting for those with sedentary lifestyles, but let's face it: we could all use a little nudge to stay active.

It turns out that staying active might come more naturally for some people than others.

Check Genomelink now to discover whether or not you�re genetically predisposed to exercise regularly!