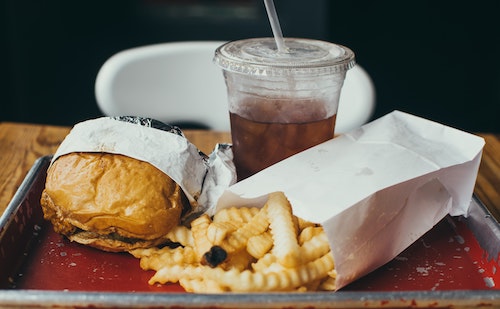 Is Temperament genetic? Learn About Your Genetic Traits

Could your DNA reveal your Affective Temperament in Obese Population? Upload raw DNA data to learn more about yourself and genomics science.
By
Genomelink team
‍

What  is affective temperament?

What does your mood have to do with obesity and weight gain? A recently published genome-wide association study (GWAS) evaluated the relationship between genes associated with mood disorders and weight gain with affective temperaments in an obese study population. But what even is affective temperament? “Temperament” is a person’s nature, including behavior and personality traits, and it starts showing itself in early childhood, even in babies. When temperament is affective, it means the person has minor traits or behaviors that are similar but less severe than mood disorders (like bipolar disorder).

Here are some of the interesting findings from this study:

Maybe not too surprisingly, men and women tend to have different affective temperaments. However, what was surprising was that the obese men in this study tended to show cyclothymic (emotional ups and downs but less severe than bipolar disorder) and irritable dimensions of affective temperament. On the other hand, the obese women were more likely to have the hyperthymic dimension (very positive mood and disposition). In other words, the men were more likely to be irritable with mood swings, while women were overly happy and positive.

Perhaps the most interesting finding from this study is the association of a COMT gene variant and its association with affective temperaments in obese persons. The COMT gene plays a key role in the transmission of dopamine and other important neurotransmitters that affect mood. The Val158Met variant (a common polymorphism in the COMT gene at codon 158 where the amino acid valine is replaced with a methionine; it has been associated with altered emotional processing) was found to be associated only with the irritable and cyclothymic dimensions of the affective temperament. Their findings indicate that in obese people, those with only one copy of the Val158Met polymorphism may be more likely to exhibit these affective temperaments.

This study’s main limitation was that it did not include a control group of healthy participants, but only looked at obese participants. However, the robust results still show there may indeed be a genetic link between obesity and certain mood disorders. Further research will reveal more about this complex relationship, but in the meantime, you can read more about their results here: https://www.ncbi.nlm.nih.gov/pmc/articles/PMC6515197/.

Are you interested in learning more about your genetic predisposition for affective temperament? Login to your Genomelink account now and find out!

Photo by Christopher Williams on Unsplash