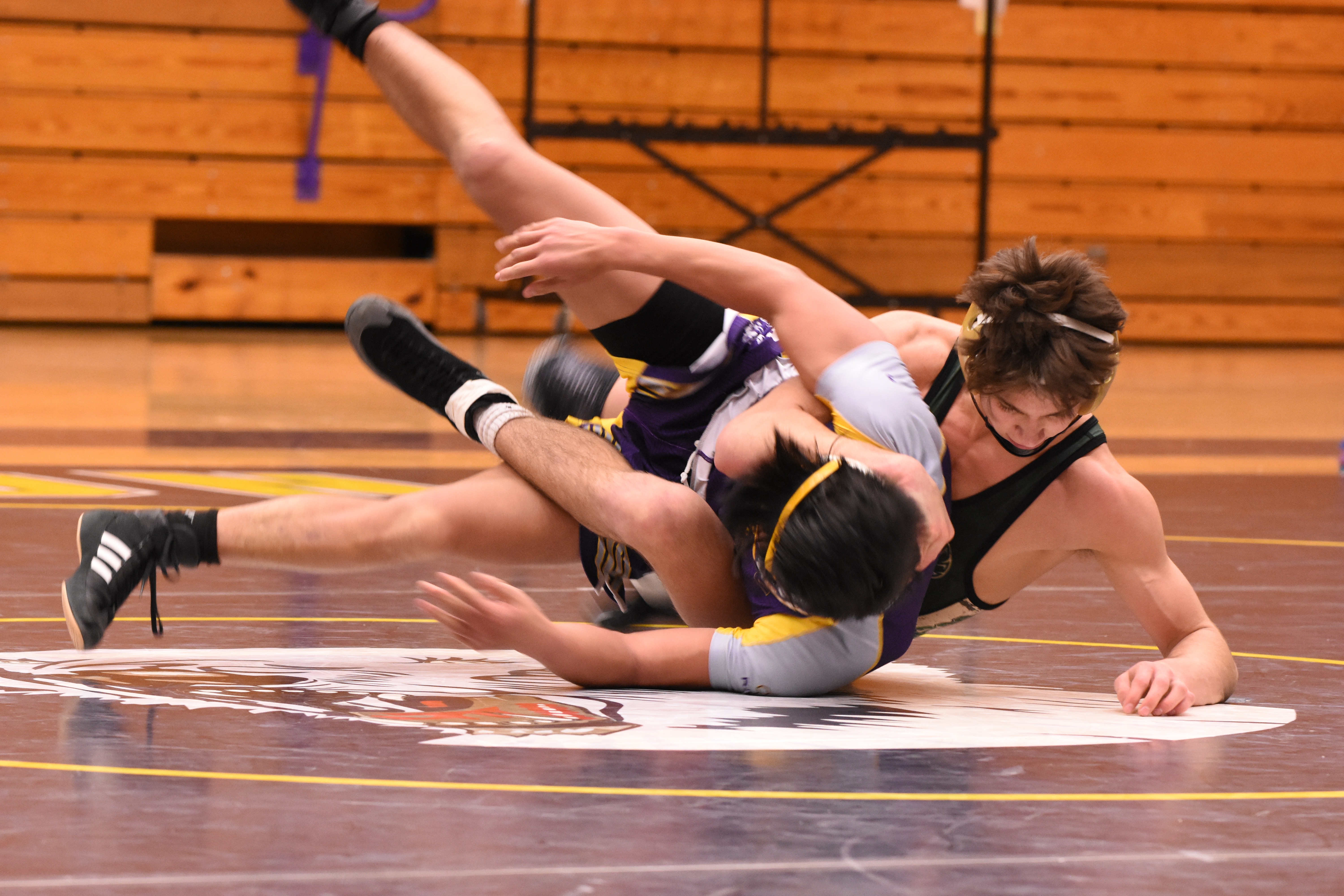 Aggressive Behavior - About Your Genetic Traits

Could your DNA reveal your Aggressive Behavior? Upload raw DNA data to learn more about yourself and genomics science.
By
Genomelink team
‍

These are just some of the many forms of aggressive behavior that we may encounter in our day-to-day lives. Aggression, which refers to social interaction or behaviors that have the intention of harming or causing distress to others, develops especially during adolescence, which marks a period of physical, mental, and emotional development.

But what causes a person to exhibit high levels of aggression? Although stressful life events are often cited as triggers for aggressive behavior, a person's response to such stressors is partially mediated by their genetic makeup.

Specifically, differences in the oxytocin receptor gene, which is involved in regulating emotional responses such as empathy, may correspond to different behavioral outcomes. Environmental triggers are important, but so are our genes.

In a recent study involving Han Chinese 10th and 11th grade students, investigators found that participants with the AA genotype (two copies of the 'A' variant on a specific locus of the oxytocin receptor gene), were more likely to report being aggressive (via a questionnaire) than those who had either one or two copies of the 'G' variant of the same gene. Interestingly, the interaction between genotype and response to stressful life events depends also on gender: boys with the specific positive genotype and more life stress were found to be significantly more physically aggressive, but this same relationship did not exist for girls. To find out more, check out the article here: https://www.ncbi.nlm.nih.gov/pubmed/29890447

While the sample size was relatively small (with only 197 participants), this study provides preliminary evidence regarding the effect of having the AA genotype of the oxytocin receptor gene on how aggressive a person may be.

Hopefully, by discovering your genetic tendency, this insight can help you keep your emotions at bay and spread more kindness! Check Genomelink to find out!