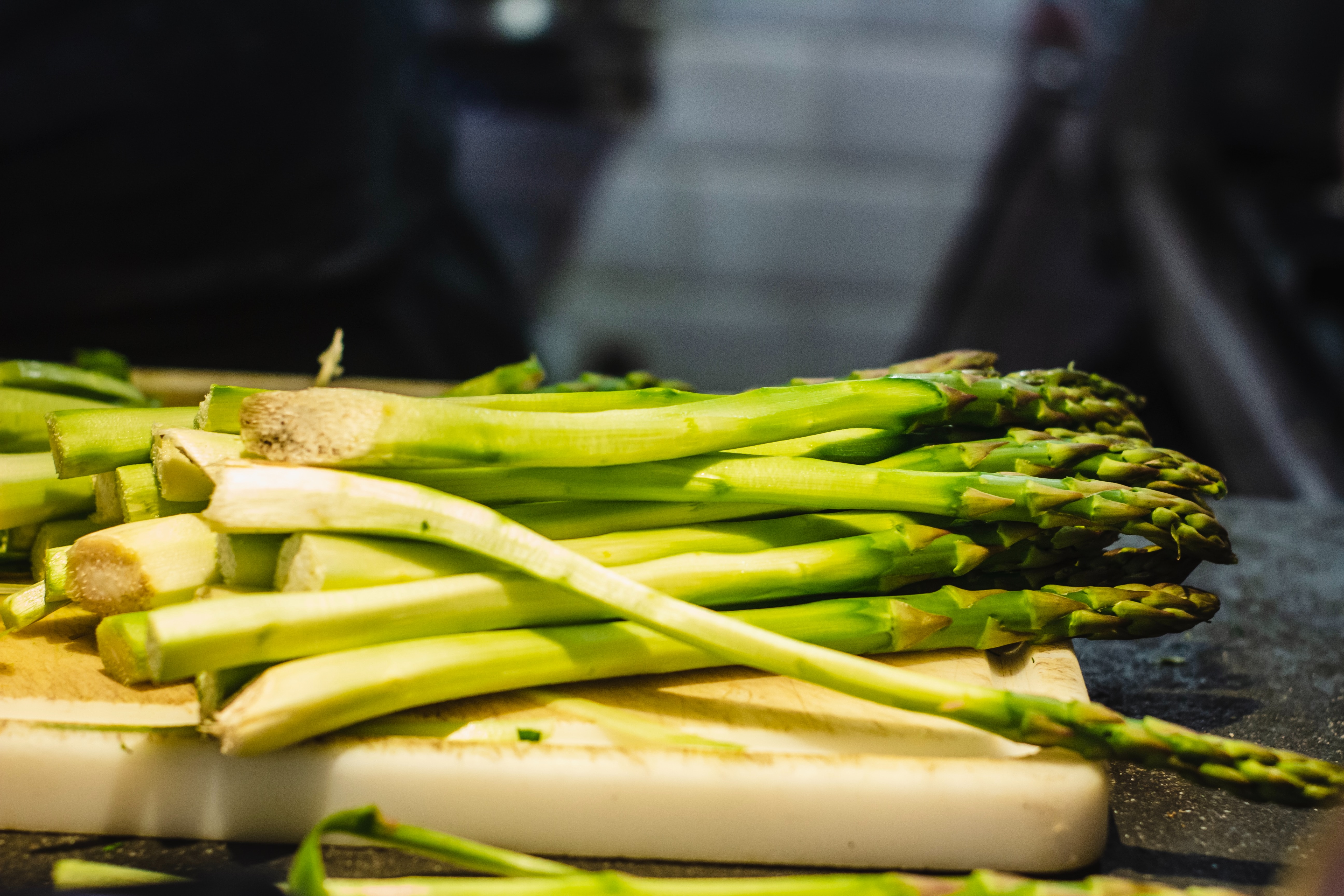 Could your DNA reveal your Asparagus Anosmia? Upload raw DNA data to learn more about yourself and genomics science.
By
Genomelink team
‍

The Genetic Basis Of Asparagus Anosmia

Real talk: have you ever thought that your urine was especially pungent after eating some asparagus during your last meal? It's not all in your mind. Most people have never heard of asparagus anosmia, and not all peoplehave a strong asparagus odor detection sense either. Believe it ornot, the difference among these people could be whether they have aspecific asparagus urine smell gene.

This asparagus odor is caused by the production of metabolites such as methanethiol when asparagus is metabolized in the body. Even Benjamin Franklin has found urine of a 'disagreeable odor' after eating the spring vegetable.

Yet, it turns out that not everybody can actually smell the distinct odor of their urine after asparagus consumption, and that's where our genetics come in. This inability to detect any difference in urine odor is called 'asparagus anosmia', where 'anosmia' refers to the loss of the sense of smell.

A 2016 study conducted by Markt et al. investigates the genetic basis of asparagus anosmia further, branching out from an earlier 2010 study that found a couple of associated polymorphisms. Firstly, they discovered that around 60% of participants could not detect the pungent odor, so being able to detect the odor is a rarer characteristic. Secondly, from the analysis, it was also found that 871 gene loci were statistically significantly associated with asparagus anosmia. Of these, one specific region on chromosome 1 was most strongly associated, and this region contained members of the olfactory receptor (OR2) gene family, whose expression mediates our sense of smell.

It is important to keep in mind that the study population was of European descent (thus calling into question whether or not we can generalize these results to other populations); however, the study nevertheless captures an interesting genetic basis for why some people can perceive this odor yet others cannot. It also raises new questions about why asparagus, a vegetable considered a delicacy, produces this smell that is detected only by a select few.

So what is your risk of 'asparagus anosmia'? Find out on Genomelink today!