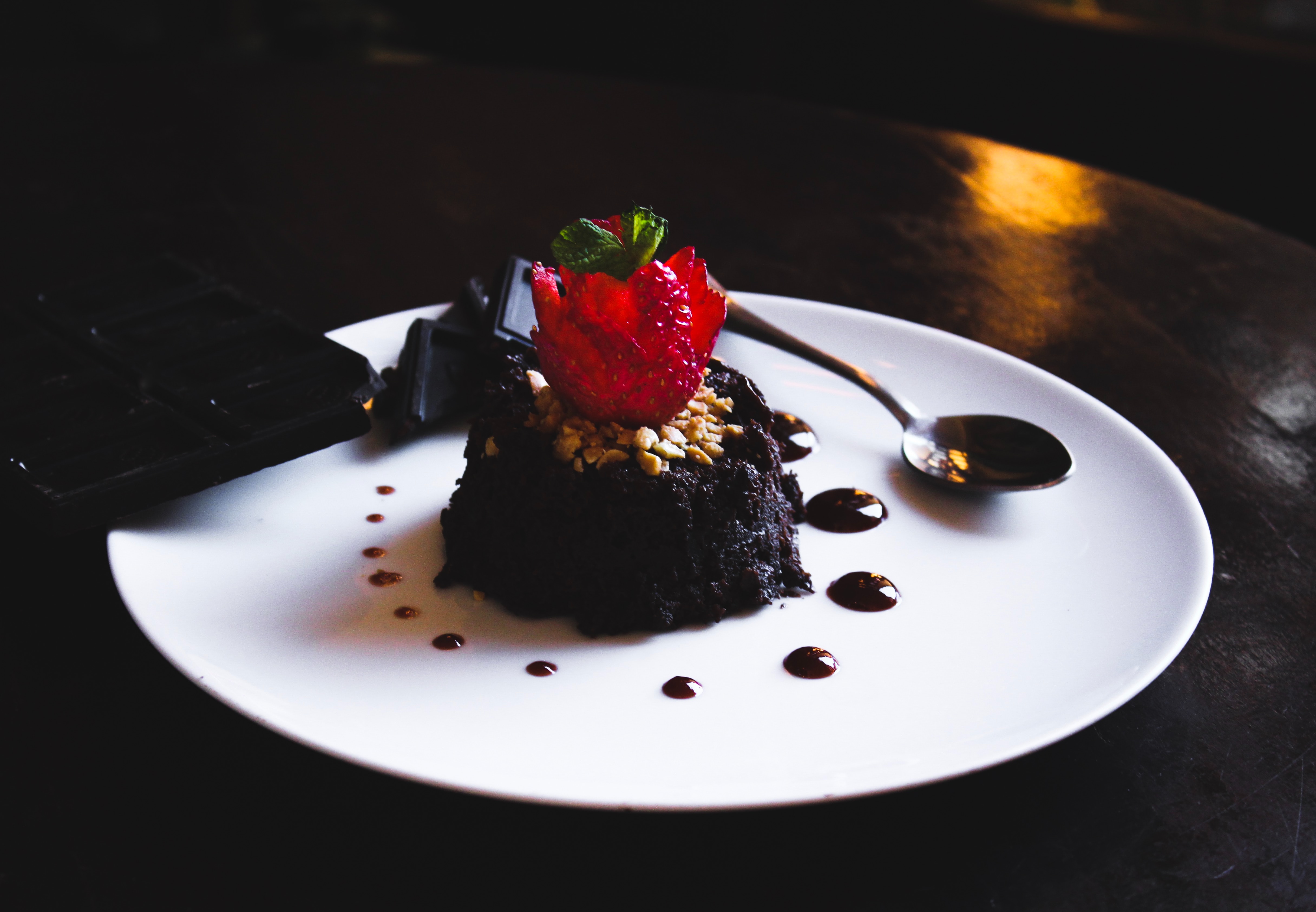 Could your DNA reveal your Calorie Consumption? Upload raw DNA data to learn more about yourself and genomics science.
By
Genomelink team
‍

Can your DNA reveal your Calorie Consumption?

For anyone who has vowed to 'get in shape' or 'lose weight' as a New Year's Resolution, hitting the gym or cutting back on carbs can be hard when there are just so many temptations. In another Genomelink trait, we looked at genetic mediators of sugar intake, which, as we know, is one of the biggest risks for weight gain. Here, we will explore how our genes can affect how much energy we consume per day as a whole.

A study published last year examined the genetic factors that may be mediating energy intake among non-Hispanic Black and Hispanic American children, who are disproportionately at risk of becoming obese compared to non-Hispanic White children. The gene locus studied here, a polymorphism known as Taq1a and located near the Dopamine D2 receptor (DRD2) gene, is similar to the polymorphism identified for sugar intake because it seems to be affecting the reward pathway. Calorie consumption in this study was measured in terms of average caloric intake and percent of calories from sugar consumed.

The main finding was that, those with two Taq1a risk alleles generally consume much more energy daily than those with less than two Taq1a risk alleles. Specifically, those with two copies of the polymorphism report, on average, eating more than 200 kcal more daily than those with either one copy or no copies of the polymorphism. That's roughly equivalent to half an avocado. Check out the study here to learn more: https://www.ncbi.nlm.nih.gov/pubmed/30253082

A significant limitation of this study is that calorie intake information was collected via questionnaires completed by the parents of the participants. Thus, because we cannot expect people to perfectly recall everything they ate over a 24-hour period, there is most likely measurement error that would affect the results.

Furthermore, it is also important to realize that the environment (including the food environment and access to healthy food) plays a vital role as well. In other words, the combination of our DNA and our surrounding environment will affect calorie consumption and, ultimately, risk of certain health conditions.

The sample size is also still quite limited, so another validation study with a larger group would be the next step. Despite these limitations, the study nevertheless identifies a gene locus among the most vulnerable racial groups that may be mediating obesity risk, which is useful insight for thinking about our internalized tendencies for food intake.

Want to know your own genetic predisposition for daily energy intake? Check Genomelink now to see whether that New Year�s Resolution will be a formidable challenge or your DNA is actually working in your favor.