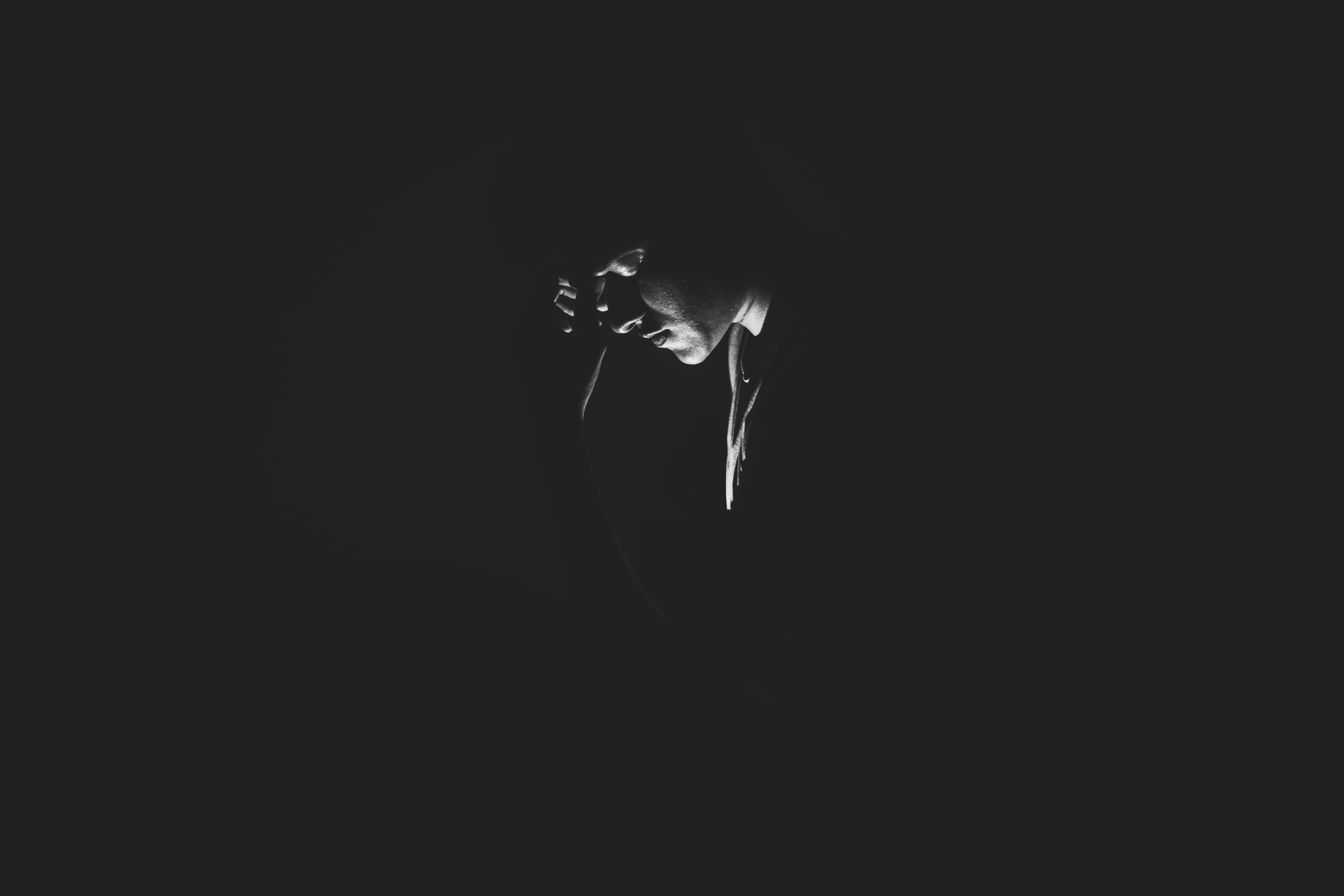 Could your DNA reveal your Capsaicin-Induced Pain?

Could your DNA reveal your Capsaicin-Induced Pain? Upload raw DNA data to learn more about yourself and genomics science.
By
Genomelink team
‍

According to Buddhism, pain is inevitable. But clearly, some people are more sensitive to pain than others. Of course, we can gain some tolerance to pain through exposure or otherwise train ourselves to 'get used to it,' but it turns out that pain perception is, indeed, partially genetically based.

In a study conducted by Campbell et al. (2009), five loci on the GTP cyclohydrolase (GCH1) gene, a gene that has been implicated in the pain response previously, were investigated. 39 healthy participants in the study were subjected to capsaicin, the substance in chili peppers that makes them spicy, to see how their perception of pain corresponded to their genotype.

It was found that for three out of five gene loci, there was a statistically significant relationship between the gene variant individuals have and their perception of pain when exposed to capsaicin. In particular, there was an especially large difference in pain response between those who had the common variant at the rs4411417 locus and those with the rarer variant: across the board, the average pain rating for those who had the common variant was 78% higher than that of those with the uncommon variant of the locus.

Interestingly, the pain rating for those with the uncommon variant decreased over a 90-minute period while those with the common variant continued to report more or less the same level of pain for the full period. All in all, the three gene loci found to be significantly associated with capsaicin-induced pain account for a substantial amount (35%) of the variation in pain ratings among individuals.

While the sample size of this study is very small, these early findings suggest that our perception of pain can differ substantially depending on whether we exhibit common or uncommon versions of these three loci. Get some more interesting details of the study here: https://www.ncbi.nlm.nih.gov/pubmed/19081190

Check Genomelink to discover your genetic predisposition for capsaicin-induced pain!