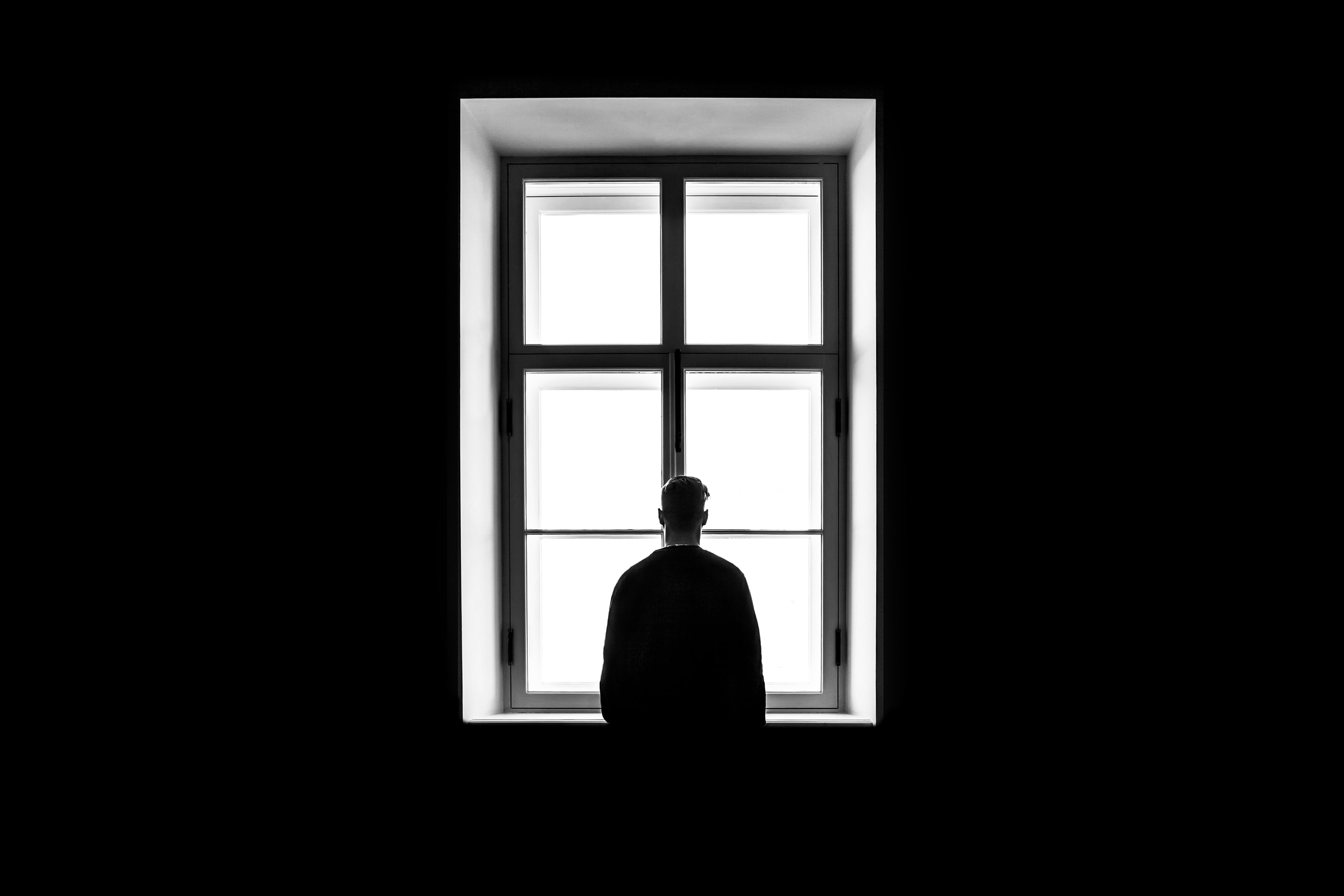 What Is Your Genetic Predisposition For Depression?

Could your DNA reveal your Depression? Upload raw DNA data to learn more about yourself and genomics science.
By
Genomelink team
‍

Ranked among the top contributors to the global burden of disease, depression is a disorder with a multitude of environmental as well as genetic risk factors and affects more than 10% of the population. Symptoms of depression include but are not limited to low energy, pessimistic thoughts, and body pain.

One study found many gene loci have been linked to various depression-related outcomes: three were linked to self-reported well-being (via a quality-of-life questionnaire), two for depressive symptoms, and 11 for neuroticism (which is characterized by when a person has negative feelings such as fear).

In another study, which specifically looks at how both genes and the environment interact in the Japanese population to produce depressive symptoms, it was suggested that when healthy Japanese workers had a specific gene variant and had been exposed to stressful life events, they were at risk of having depressive symptoms. This seems to tell us that it is important to think about both your environmental stressors and your genotype when it comes to depression.

Learn more about these fascinating studies by following the links below:

What is your genetic predisposition for depression? Check Genomelink now!