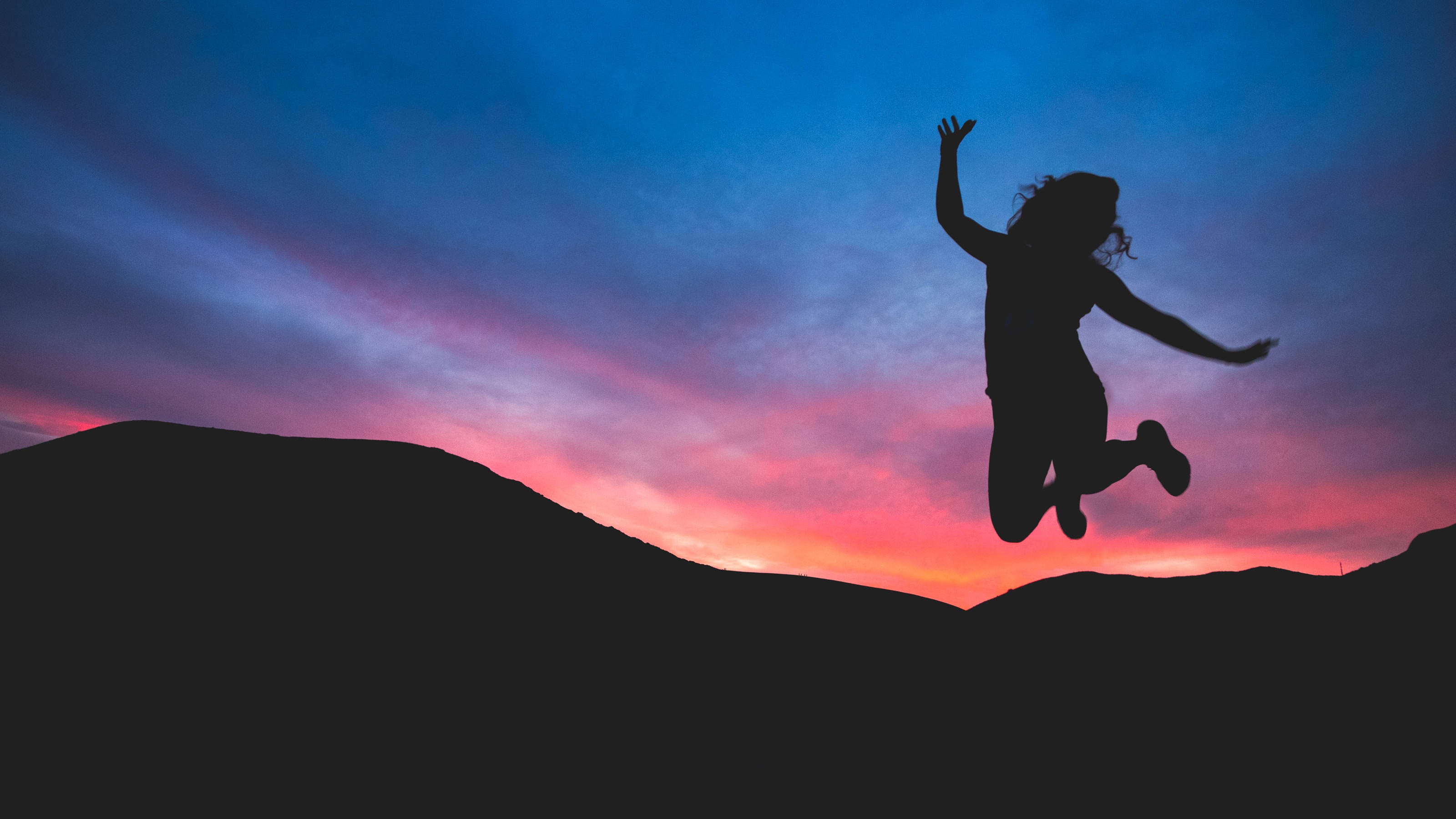 Could your DNA reveal your Eudaimonic Well-being? Upload raw DNA data to learn more about yourself and genomics science.
By
Genomelink team
‍

To explore this concept further, let's take a look at the same research article we referenced for the link between hedonic well-being and certain DNA elements. The authors of this paper investigated the relationship between the genome and the two forms of well-being to find any genetic factors that may influence which type of well-being we may prefer.

Through a first-ever genome-wide association study investigating this, they found two gene loci associated only with eudaimonic well-being.

However, interestingly, the investigators also noticed that there is considerable overlap in the loci found to be linked to eudaimonic and hedonic well-being, implying that these two forms of well-being may not be so different after all and that they may, in fact, be influenced by largely the same key genes.

Thus, what influences us toward hedonism or eudaimonia is not as much our genes as it is the environmental cues around us.

Although the study had several limitations such as using a single item to measure eudaimonia and hedonism among subjects, it reveals how even philosophical concepts can tie in with our genes. Want to know more? Check out the full article here: https://www.ncbi.nlm.nih.gov/pubmed/30279531

Find out on Genomelink if you are genetically predispositioned for eudaimonism!