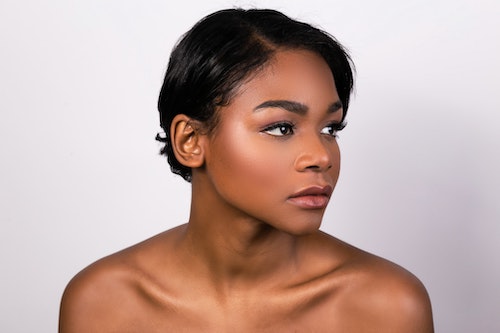 Could your DNA reveal your Face Recognition Ability? Upload raw DNA data to learn more about yourself and genomics science.
By
Genomelink team
‍

Do you find yourself recognizing that person you casually passed in the grocery store aisle two weeks ago? Or maybe you are the type of person that struggles to recognize people you know you have met. The ability a person has in recognizing other faces plays an important role in social interactions and relationships, but are your genes in any way responsible for the ability? New research suggests there may indeed be a genetic link.

When a person looks at another’s face, their brain uses two types of visual information to recognize it: the morphological features or the shapes and sizes of each part, and the spatial configuration between these features (you know, the eyes, nose, mouth, chin, etc.). For this study, researchers were interested in evaluating the sensitivity to facial configuration by testing the ability of participants to identify subtle changes in a picture of a human face. Participants were all high school students in Japan (ages 15-17 years), and were asked to look at original photos of a man and a woman, and versions that were altered with spatial changes or having parts changed, such as the original mouth being swapped out for the mouth of a different person.

The results of the part-spacing paradigm test (described above) were compared with the variations of the catechol-O-methyltransferase (COMT) gene for each participant. The COMT gene plays an important role in the metabolism of dopamine, a chemical that serves many purposes in the human brain. Researchers evaluated their hypothesis of a link between the COMT Val158Met polymorphism, a genetic variation associated with schizophrenia, and a person’s ability to recognize facial patterns. They found that participants with the Met/Met genotype were significantly more sensitive to facial configuration changes; however, if the photos were flipped upside-down, these effects were completely eliminated.

Because this research was conducted in Japanese highschoolers, these results can only speak to these effects within that population. Despite this limitation, these results indicate that there is a role genes play in determining cognitive processing necessary for facial recognition. If you would like to learn more about these new genetic findings, you can read the full article here: https://www.ncbi.nlm.nih.gov/pubmed/25481766

Are you interested in learning more about how your genes might impact your ability to recognize different faces? You can login to your Genomelink dashboard to see this trait.

Photo by Vonecia Carswell on Unsplash