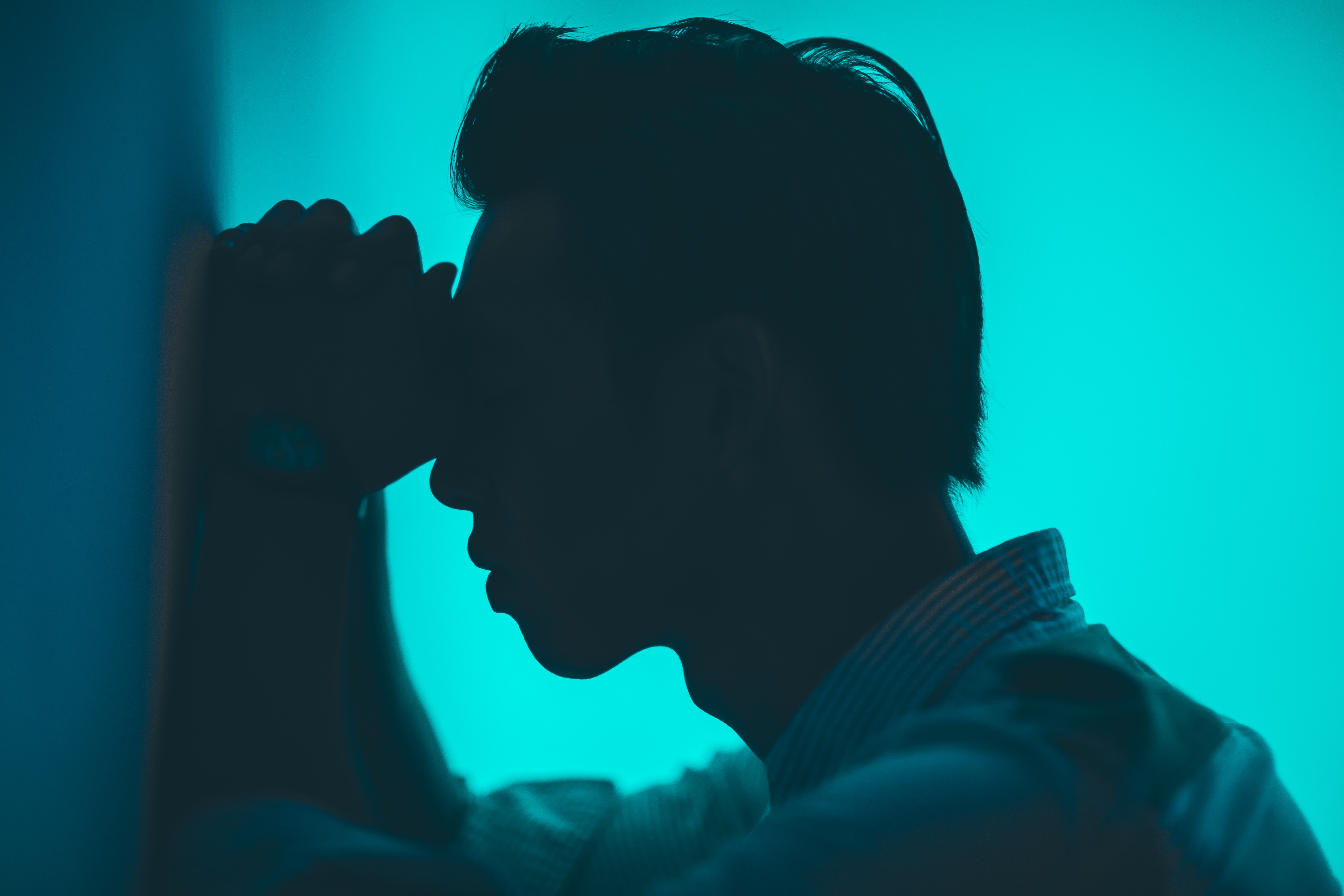 Fear of Pain - Learn More About Your Genetic Traits

Could your DNA reveal your Fear of Pain? Upload raw DNA data to learn more about yourself and genomics science.
By
Genomelink team
‍

Can your DNA reveal your Fear of Pain?

Fearing pain is reasonable, because it can really be agonizing. For example, orofacial pain (pain felt at the mouth and face) has very real consequences, even at the societal level: in the United States, costs due to orofacial pain (which include health care expenses, disability, and lost productivity) are over $4 billion each year. Now that hurts.

While the fear of pain originates from the mind, it may also be in your genes: one previous study has shown that the fear of pain is more than 30% heritable. In a genome-wide association study, it was found that several gene loci were associated with the fear of minor pain, near genes like the transmembrane protein 65 (TMEM65). This gene is particularly interesting because it is associated with musculoskeletal pain (pain due to muscle and bone injury) in humans and neuropathic pain (pain caused by nerve damage) in rats. Read more about the study here: http://www.ncbi.nlm.nih.gov/pubmed/28701861

Are you genetically predisposed to fear pain? Go on Genomelink to find out.