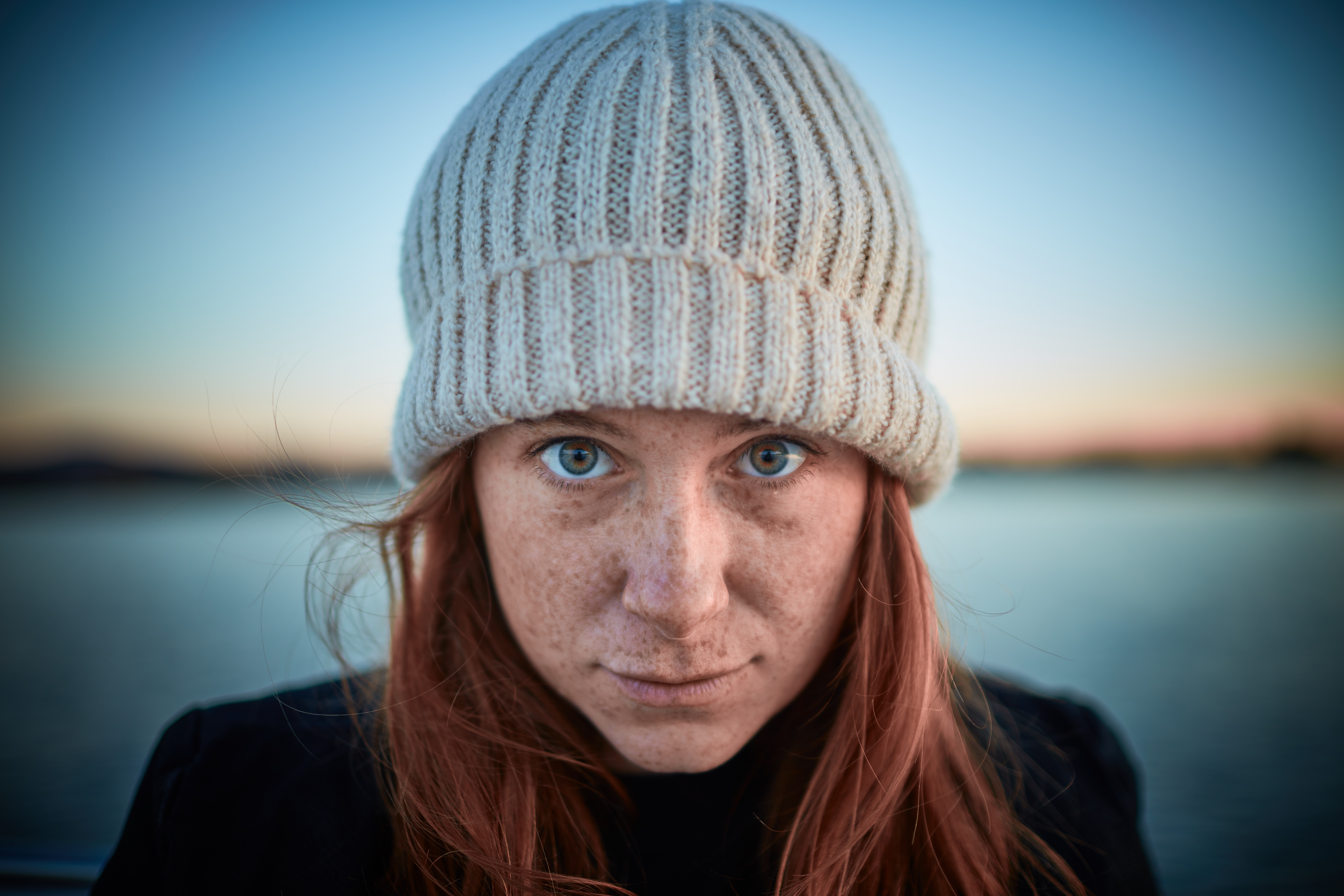 Freckles Are Linked To Genetic Variation

Ever wonder why some people get freckles? It has a lot to do with our skin's sensitivity to sunlight, which is mediated by our genes.
By
Genomelink team
‍

Why People Get Freckles

Ever wonder why some people get freckles (or dark, small spots on our skin) and others don't? It has a lot to do with our skin's sensitivity to sunlight, which is mediated by our genes.

One study involving people of European descent suggests that freckles are linked to genetic variation in a few genes, two of which are also associated with sun sensitivity. In another study, freckling was also associated with another loci near a gene that may be regulating the production of keratin (the main protein that makes up hair). Across the board, most of the genes found to be associated with freckles are related to pigmentation (such as eye and hair color). So these physical traits may be going hand in hand.

Get the details by reading these articles:

Check out Genomelink to know what your genes say about the extent to which you are predisposed to having freckles!

A Deeper Understanding: What are the Genes Associated with Freckles?

Freckles are a form of hyperpigmented spots that appear on the skin. Freckles are common in kids and may become less noticeable or disappear as they grow up. Today, we'll take a deeper look into the genes associated with freckles and if they are genetic.

Genetics is one of the main causes of freckles. Genes play a significant role because they define the number of melanocytes an individual is born with. Melanocytes are the cells in the skin that produce the dark pigment melanin. People with darker skin have higher levels of melanocytes than those with lighter skin. However, people with lighter skins are those who are more likely to develop freckles. This results from the melanocytes in freckles being scattered across the entire body in a small dense cluster. Freckles are a combination of sunlight and genetics. So, if you are genetically more likely to develop freckles, your exposure to sunlight can make them appear.

When the melanocytes are exposed to sunlight, they increase the production of melanin, which shows on the skin as harmless as freckles. Freckles usually appear on the body parts that are more exposed to the sun, which is why they are commonly found on the face. However, freckles can also be found on other parts of the body that are often exposed to the sun, such as legs, chest, arms, and hands. Since freckles are associated with sun exposure, it is common to get them during the summer months when most people spend more time outside. Now that you know that freckles are genetic let's look at the genes associated with freckles.

There are many genes involved with freckles, and they can interact with one another in different ways. In this section, we will look at the four well-studied genes that have been linked to freckling - these are in the genes Melanocortin-1 Receptor (MC1R), Interferon Regulatory Factor 4 (IRF4), Oculocutaneous Albinism Type 2 (OCA2), and Basonuclin 2 (BNC2). In some ways, these genes are connected to melanin production.

This gene codes for the MC1R protein, helps cells connect by assembling at the cell's surface and identifying exclusive signals from the bordering cells. If the MC1R gene is triggered, it initiates a series of events within a cell, increasing eumelanin production. In response to sunlight, the skin cells begin releasing signals spotted by the MC1R protein in melanocytes and stimulate amplified skin.

MC1R is also recognized for its role in producing blonde and red hair. This happens when you inherit at least a variety in the MC1R gene that makes it less effective. As a result, cells that contribute to hair coloration are driven to produce pheomelanin instead of eumelanin, which leads to red pigmentation. When people talk about freckles, they usually refer to a particular type of freckles known as "Ephelides." Typically, ephelides get darker during the summer, primarily due to increased sun exposure.

More than 80 variants in the Melanocortin-1 Receptor gene have been identified and examined, some of which are linked to freckle formation in people from several different ethnicities. Several pieces of research have shown that ephelides are heritable traits and MC1R genes have a significant role to play in this. However, the amount of color in the freckles can be influenced by both genetics and the environment.

IRF4 produces a protein that stimulates interferons production – this is a form of protein that fights off dangerous bacteria and viruses. Researchers have shown that the IRF4 gene is available in high quantity only in lymphocytes (a form of white blood cell) and melanocytes. Several thousand variants are found to be located around the IRF4 gene region. The study reveals that the variant on a non-coding region that regulates the IRFA is connected to the combined trait of brown hair, sunlight sensitivity, and freckles. The study also established the relationship between the Interferon Regulatory Factor 4 gene and the pigmentation trait.

The OCA2 gene contributes to melanoma risk phenotypes. The gene provides instructions for making P protein, which is found in melanocytes, a specialized cell that produces melanin. Most of the OCA2 impact on regular pigmentation is attributable to single nucleotide polymorphisms (SNPs). SNP is located in a distal regulatory sequence within the neighboring gene. The SNP controls the level of OCA2 manifestation, and they are associated with an increased freckle in the sun-exposed areas.

Recently, the research identified multiple SNPs that are hinted to be associated with skin pigmentation pathways, most especially rs10756819, that can be found in the BNC2 gene. Plus, another SNP in BNC2 was previously found to be linked with freckling. Freckles are widely assumed to have evolved in people through adaptation to sunlight. It was recently hinted that the BNC2 gene is involved in the formation of freckles by signaling from melanocytes to keratinocytes.

While freckles are usually not dangerous, you shouldn't ignore them. Freckles shouldn't change significantly in appearance, shape, or size, nor should they become symptomatic. If your freckles have brown spots that are changing, you should have them examined by a dermatologist to ensure that it is not skin cancer, abnormal mole, or another type of growth. While the appearance of freckles on your body is not really a sign that you are not protecting your skin enough, you should consider taking precautions if you notice an increasing number of freckles.

When you are outside, you should use at least a broad-spectrum sunscreen of SPF 30 with enough concentration of zinc oxide. This sunscreen protects you from about 97 percent of the sunrays. SPF 50 only offers minimal extra protection. In addition, you can wear protective gear and seek shade when the sun is at its fiercest.