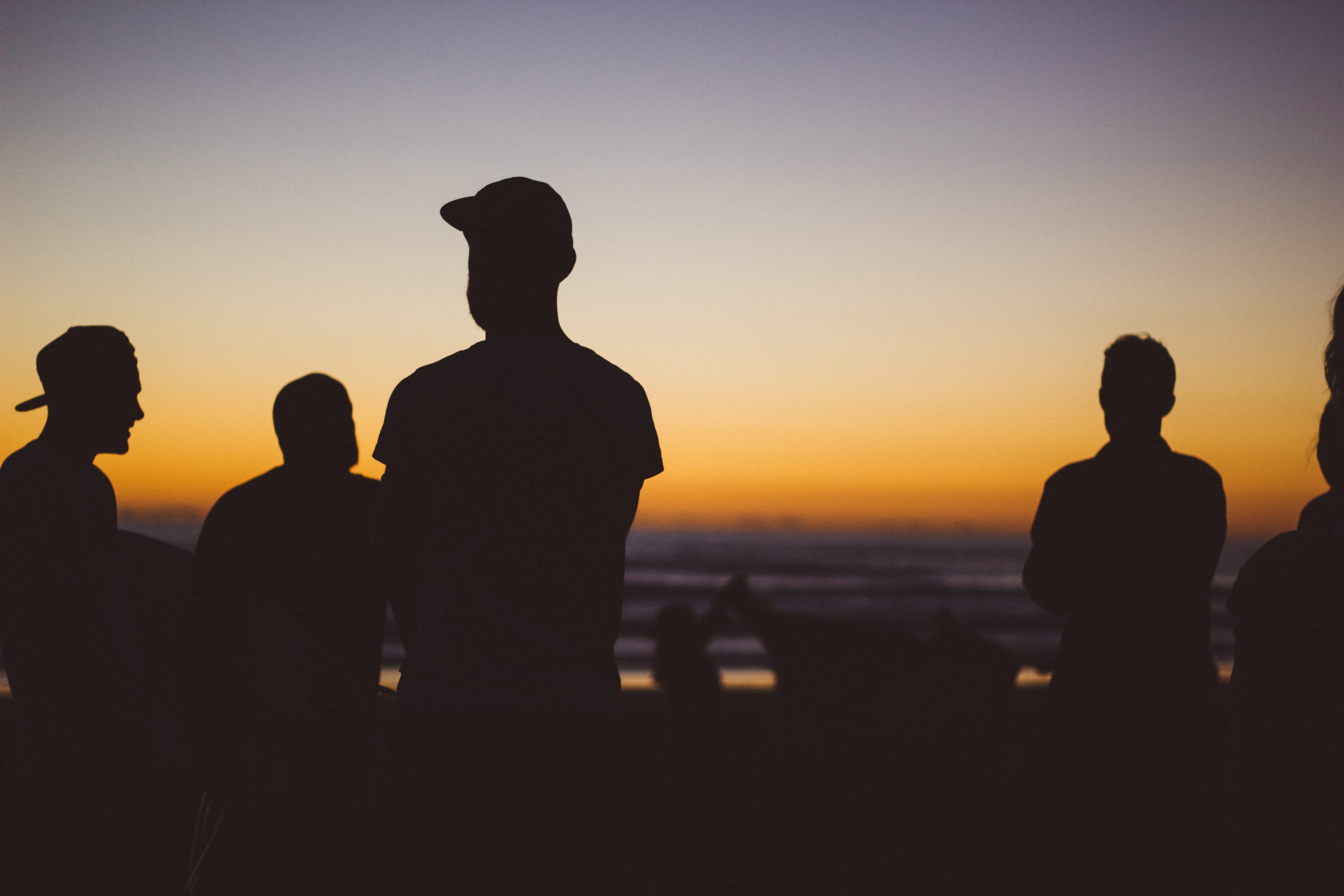 Could your DNA reveal your Height? Upload raw DNA data to learn more about yourself and genomics science.
By
Genomelink team
‍

height is heavily influenced by your genes

It's no surprise that your height is heavily influenced by your genes. But how?

It turns out that there are hundreds of gene loci that are contributing towards the height of a person, which, combined, seem to explain around 20% of height differences in the population. Unsurprisingly, many of these loci were clustered on genes involved in growth, including on genes that have been previously linked to abnormal skeletal growth and other growth disorders.

Another study focusing on East Asians show that the 98 loci they identified explains roughly 9% of the variation in height in this population. In sum, the findings suggest that there are many gene loci influencing your height in small ways.

Get the details by reading these articles:

Do your genes predispose you to be taller or shorter? Check Genomelink now!