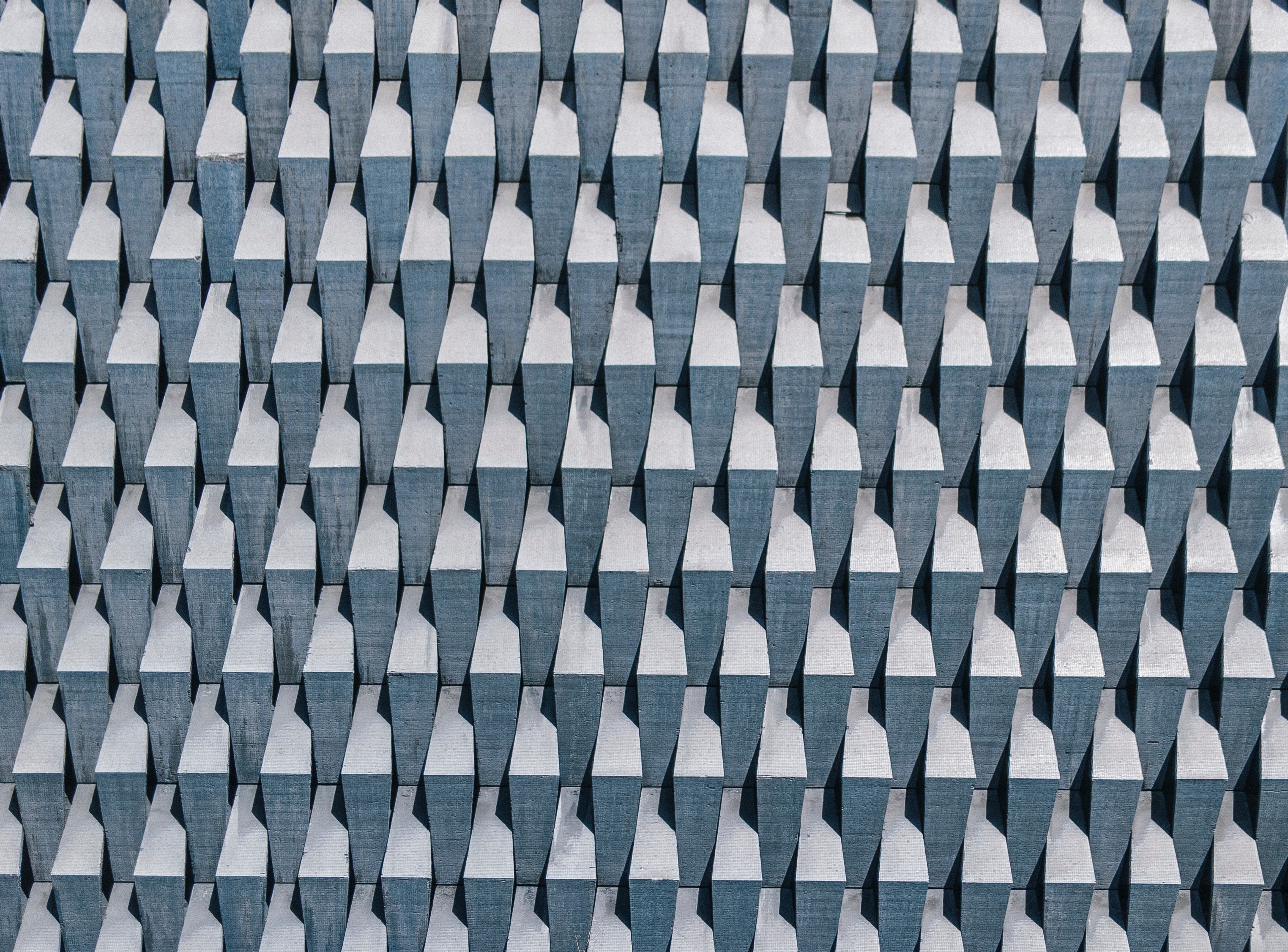 Could your DNA reveal your Hypnotizability? Upload raw DNA data to learn more about yourself and genomics science.
By
Genomelink team
‍

Which Person Is Least Likely To Be Hypnotizable?

Hypnosis, often seen in movies and in carnivals, is a technique used to heighten a person's focus, create a sense of calm, and allow the person to be more receptive to suggestions by the hypnotist. In fact, hypnotherapy is a treatment method that employs principles of hypnosis to tackle issues such as trauma, addiction, and phobias. Hypnosis is divided into three parts: trance, hypnotic roleplaying, and archaic involvement. Trance is associated with altered self-consciousness and sense of time and space, while hypnotic roleplaying and archaic involvement are when the hypnotist and the subject engage in interactions that model important relationships (such as maternal relationships).

But the million-dollar question is, does it really work? Some peoples wear by its therapeutic effects while others dismiss it as hypnotherapy pseudoscience. The truth is one person might be more hypnotizable than someone else, so neither response is incorrect. Your susceptibility to hypnosis can make you more of a believer in it, while other people might not have any hypnotizability at all and dismiss it completely. This variability in response can be due to a number of factors, one of which being our hypnotizability gene.

In fact, it has previously been cited that hypnotic susceptibility is 44-64% hereditary. Previously in three studies, hypnotizability has been linked to mutations in the catechol-O-methyltransferase (COMT) gene, which codes for an enzyme that breaks down dopamine (a molecule involved in the reward pathway) in the part of the brain responsible for cognitive function.

In a 2012 study, investigators examined how variation in the COMT gene among 136 Caucasian individuals related to their hypnotizability. Hypnotizability was measured using a questionnaire as well as through a behavioral scoring system. They found that those who had the G/G allele (both coding for a specific amino acid, Valin) had the highest hypnotizability score, whereas those who had one or two copies of the A allele (which codes for Methionine) had much lower hypnotizability scores. Interestingly, those who had the A/A gene variant were least likely to report symptoms of hypnosis than those with the G/A mutation (one copy of the gene coding for Valin and another for Methionine). Find the link to the article here to learn more about the study: https://www.ncbi.nlm.nih.gov/pubmed/28836919

Regardless of whether you believe in hypnosis or not, are you genetically predisposed to be hypnotized? Find out the detailed analysis of your genetic DNA testing results on Genomelink now.