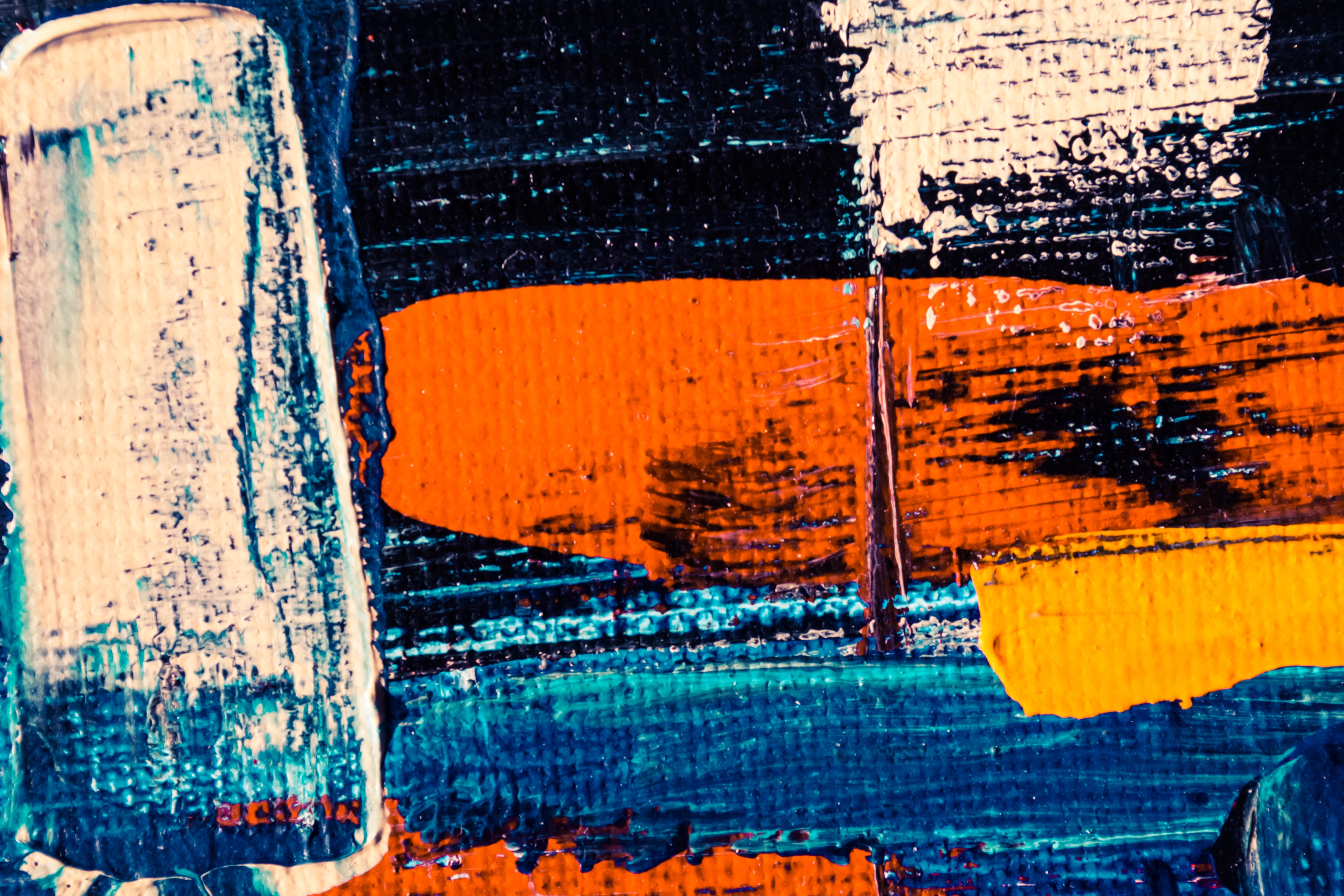 Some people are more impulsive and naturally risk-taking, while others think extensively before making a move. How come?
By
Genomelink team
‍

Impulsive behavior - when you just do something on a whim - may as well be the quintessential marker of youth. Some people are more impulsive and naturally risk-taking, while others think extensively before making a move. How come? Evidence has shown that adverse childhood experiences are known to play a role in whether you are more likely to be impulsive during your adolescence.

But genes matter too. Studies have shown that impulsivity is influenced by cannabinoid receptor 1 gene (CNR1), which codes for cannabinoid type 1 (CB1) receptors. Interestingly, in adults, it has been reported that the more CB1 receptors an individual has, the less likely he or she is to seek novelty, which is one way that impulsivity is measured.

Looking into this further, in Buchmann and colleagues' 2015 genome-wide association study, the genetic underpinnings of impulsivity among 15-year-olds were investigated. This investigation tried to see whether genetics change the effect that childhood adversity has on impulsive behavior in adolescence. The population studied was a cohort of close to 400 children from Germany, and their adversity was measured by metrics such as whether or not their parent was less educated, if their home environment was overcrowded, whether their parents had a psychiatric disorder, among other measures related to the parents' ability to effectively raise children. They found that the relationship between impulsivity and early life adversity was actually mediated by your genes. Specifically, there are two loci on the CNR1 gene that influence the association. For example, if you have the TT genotype (when you have two copies of the T variant) at the rs1049353 locus, the effect of early psychosocial adversity on impulsivity at 15 years of age is much stronger than if you have the CC or CT genotype. In other words, if you have the TT variant and had some adverse experiences during your early life, you are much more likely to be impulsive when you become an adolescent. Interestingly, among those who did not experience any adverse childhood experiences, their genotype did not influence the extent of their impulsive behavior later on.

On a final note, although this study only included around 300 participants, it definitely gives us an interesting clue as to why some kids in high-risk situations do not become impulsive later.

Are your genes predisposing you to more impulsive behaviors if you had a tough childhood? Log on to Genomelink to find out!