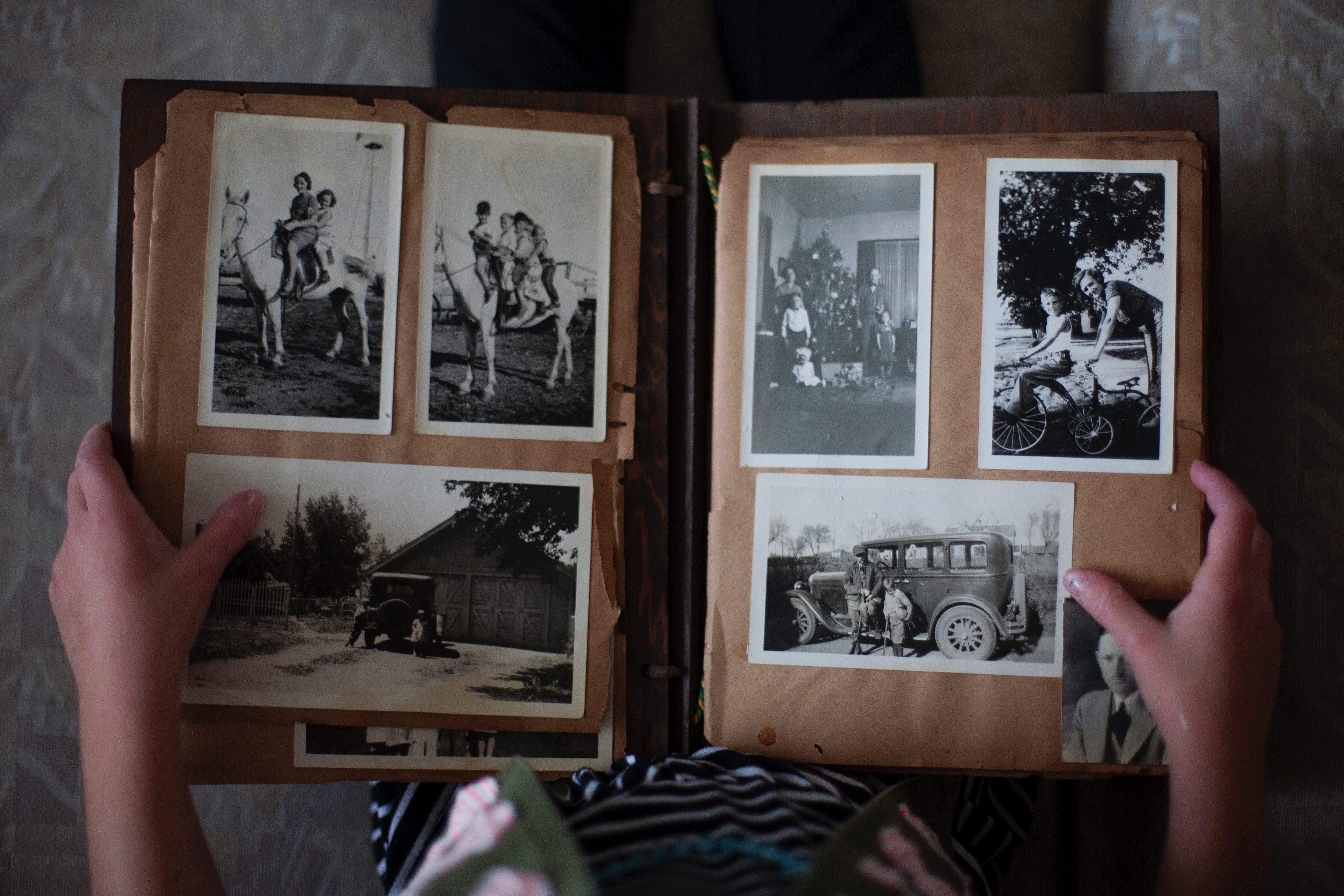 Memory Performance - About Your Genetic Traits

What are your genes telling you about your ability to recall? Upload raw DNA data to learn more about yourself and genomics science.
By
Genomelink team
‍

Memory naturally declines as we get older

Bad news: our memory naturally declines as we get older. But sometimes, this impairment can be quite severe, which suggests the onset of dementia and Alzheimer's disease. We'll be exploring verbal memory as part of Memory Performance.

Even though these processes seem similar, they are actually processed by different places in the brain and have different implications. A decline in delayed recall has specifically been linked to Alzheimer's.

In a genome-wide association study with older adults, the possible links between gene loci and immediate and delayed recall were investigated. One interesting finding was the two main regions in which the gene loci each corresponded to changes in immediate recall and delayed recall, respectively. In other words, the study suggests that specific regions of our DNA may be influencing specific types of recall. Check out this fascinating article to find out more: https://www.ncbi.nlm.nih.gov/pubmed/28800603

So what are your genes telling you about your ability to recall? Find out on Genomelink!