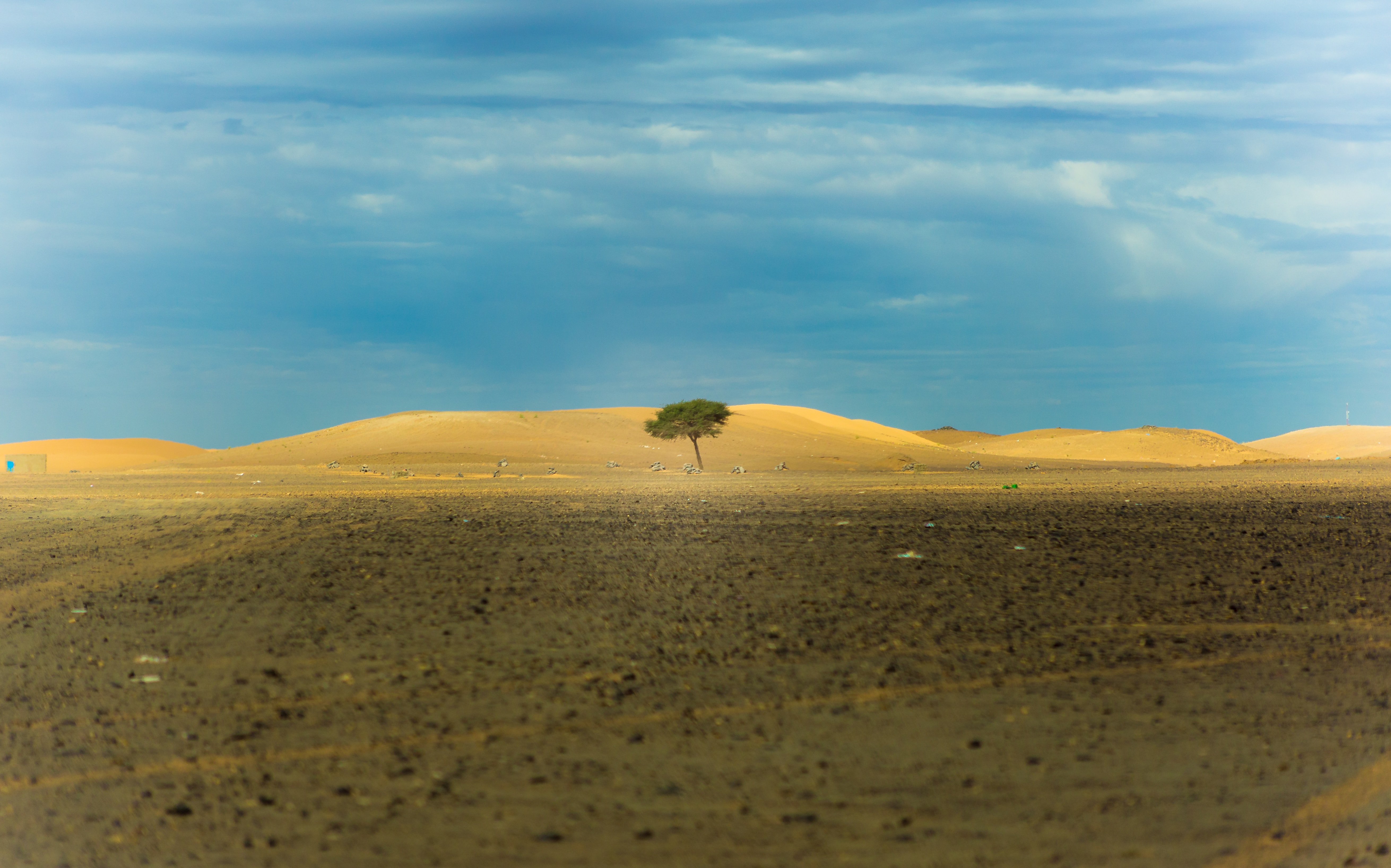 How your genetics are influencing your resilience?

Could your DNA reveal your Resilience? Find out how your genetics are influencing how resilient you are on Genomelink now!
By
Genomelink team
‍

"Rock bottom became the solid foundation in which I rebuilt my life." _ J.K. Rowling

J.K. Rowling's personal story of resilience went viral after she skyrocketed to fame authoring the Harry Potter series. For many years, she pressed on with her writing even while facing life as a jobless, single mother and numerous rejections from book publishers.

To persist in the face of hardship is the definition of resilience. While J.K. Rowling's example is on the extreme end, resilience nevertheless plays an important role in our behavior and the choices we make in life.

So how does our genetic code influence this critical character trait?

The authors speculate that rs322931 influences positive affect via the reward feedback loop in the brain. Interestingly, they arrived at this idea because the expression of the microRNAs (molecular signals) involved, and modulated by rs322931, are induced by narcotics such as cocaine and amphetamine - which high-jack the reward feedback loop to develop addictions.

Although the study only identified one gene locus for resilience, which may be limited by the small sample size (3728 individuals), it reveals how an abstract trait like resilience can be mapped out on our genome. Check out the full article here: https://www.ncbi.nlm.nih.gov/pubmed/27595594

Find out how your genetics are influencing how resilient you are on Genomelink now!