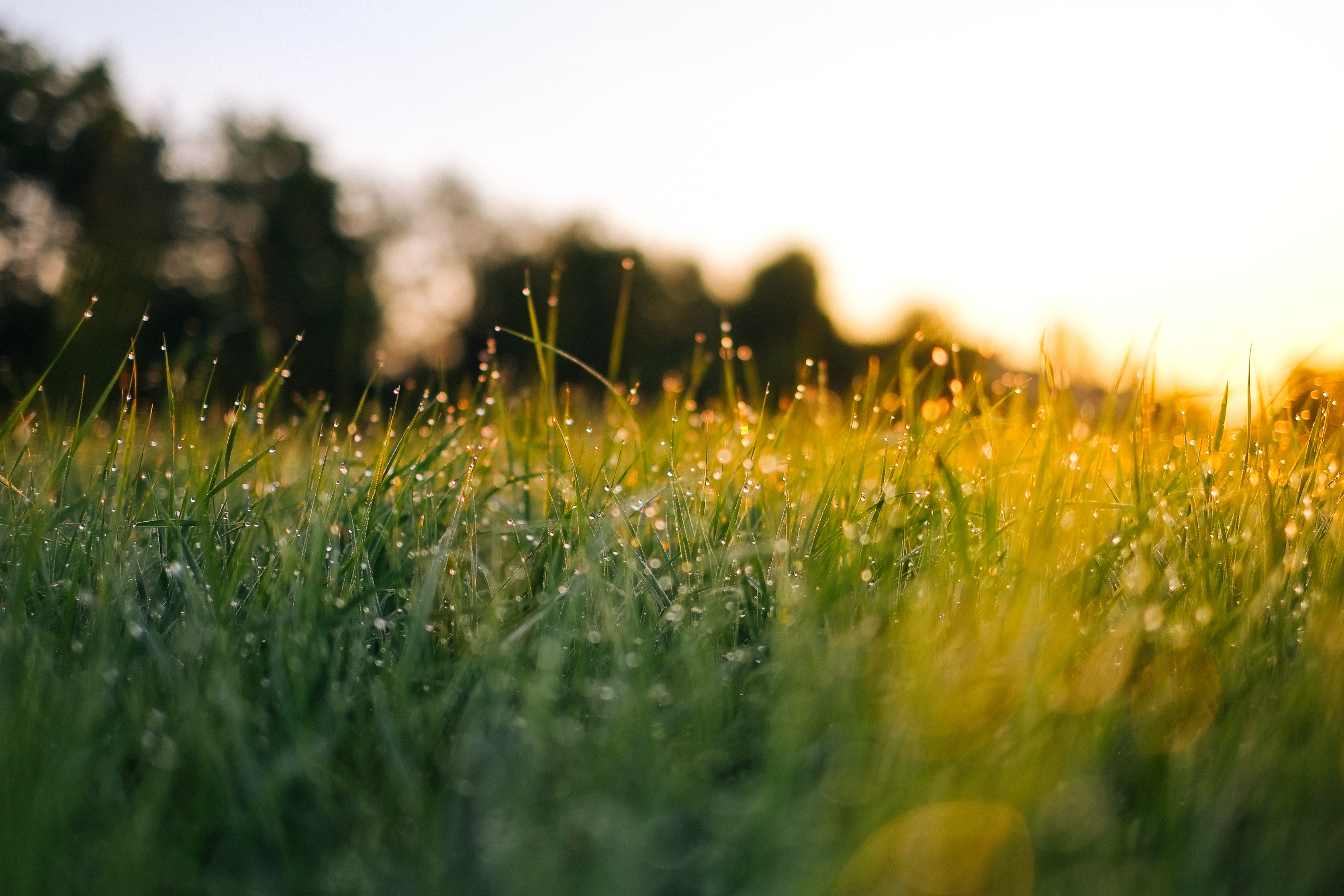 Sensitization to Grass Gene - Learn About Your Genetic Traits

Could your DNA reveal your Sensitization to Grass? Check Genomelink now to find out your genetic predisposition for grass sensitization!
By
Genomelink team
‍

Could your DNA reveal your Sensitization to Grass?

Spring hasn't arrived yet, but brace yourself for those pesky seasonal allergies. Allergic rhinitis or hay fever, is a condition characterized by sneezing and watery or itchy eyes after exposure to pollen. The disorder, which has reached epidemic proportions in recent decades, is associated with sensitization to grass, which refers to an overreaction of our immune system response when we breathe in grass and other pollen. So this week, we'll be looking at genetic factors affecting our body's sensitization to grass.

Interestingly, the gene locus with the strongest association was the locus that was statistically significantly associated with grass sensitization and located on the human leukocyte antigen (HLA) region, and this was a common finding in all four cohorts.

Here, the finding that grass sensitization is related to the HLA region is important, because previous studies have shown that certain variants of genes on this region are linked to allergies. However, the association between this gene locus and allergic rhinitis was rather weak, which suggests that particular changes at this gene locus may sensitize people to grass and pollen, but this is not as strongly related to the actual manifestation of the disease. Given how complex the immune system is, this suggests that other factors may be at play. Read more about the study here: https://www.ncbi.nlm.nih.gov/pubmed/22036096

Although the study has various limitations such as the fact that allergic rhinitis was measured through self-report as opposed to a verified diagnosis, this was the first study to look at over 2 million gene loci to see any genetic links that may exist with allergic rhinitis in a relatively large sample (almost 13000 European white adults).

Check Genomelink now to find out your genetic predisposition for grass sensitization!