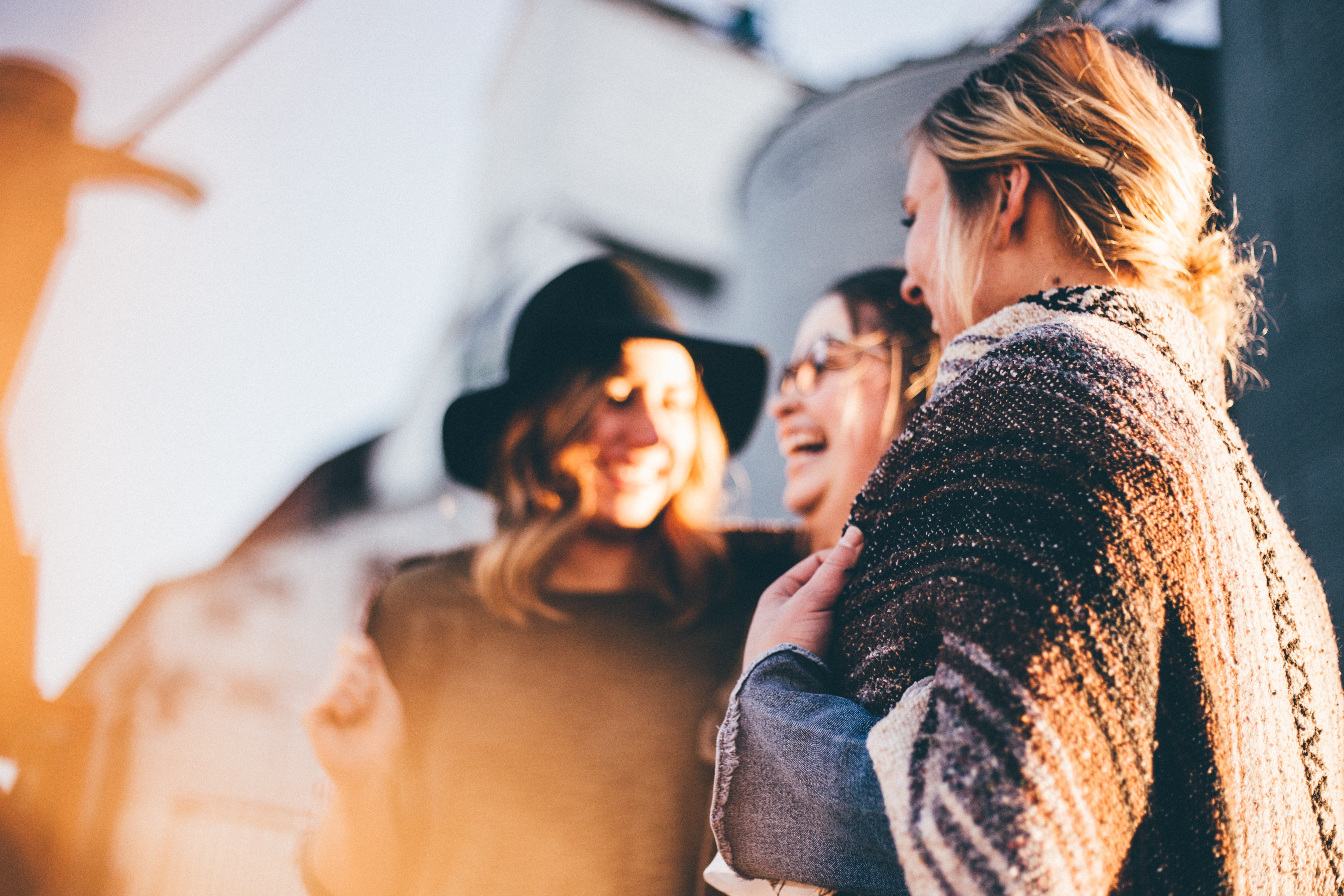 Could your DNA reveal your Social Network? Upload raw DNA data to learn more about yourself and genomics science.
By
Genomelink team
‍

As you probably already know, some people are just more used to working the room than others. While many factors can influence how well you get along with others and, ultimately, the size of your social network, neuroscientists can clue us in. Previous research has shown that some chemicals in the brain (oxytocin being the most studied) are linked to prosocial behavior and empathy. Not to scare you, but a limited social network can be even more destructive for your health than alcohol abuse, smoking, and not exercising enough. Yikes.

So how do your genes influence your social network size? In 2017, Pearce and colleagues examined major neurochemicals to see how these may be associated with social behaviors, including social network size, among healthy Caucasian individuals. Investigators found that loci on the oxytocin receptor, dopamine receptor D2, and the serotonin receptor 1a genes were statistically significantly associated with network size. After controlling for oxytocin receptor gene variation, the associations for the dopamine receptor and serotonin receptor genes remained significant, meaning that loci in these two genes may be particularly important.

The investigators postulate that, since the dopamine receptor D2 gene is particularly linked to interactions with larger groups, it may reflect that, when individuals engage in activities with many people, it usually involves activities such as laughter that bring pleasure. (Note that dopamine is a chemical in the brain that is involved in the reward pathway.) Want to know more? Get additional details about the study here: https://www.ncbi.nlm.nih.gov/pubmed/28461468

Are you naturally a social butterfly or do you need to work a little harder than others to build your social network? Find out on Genomelink now.