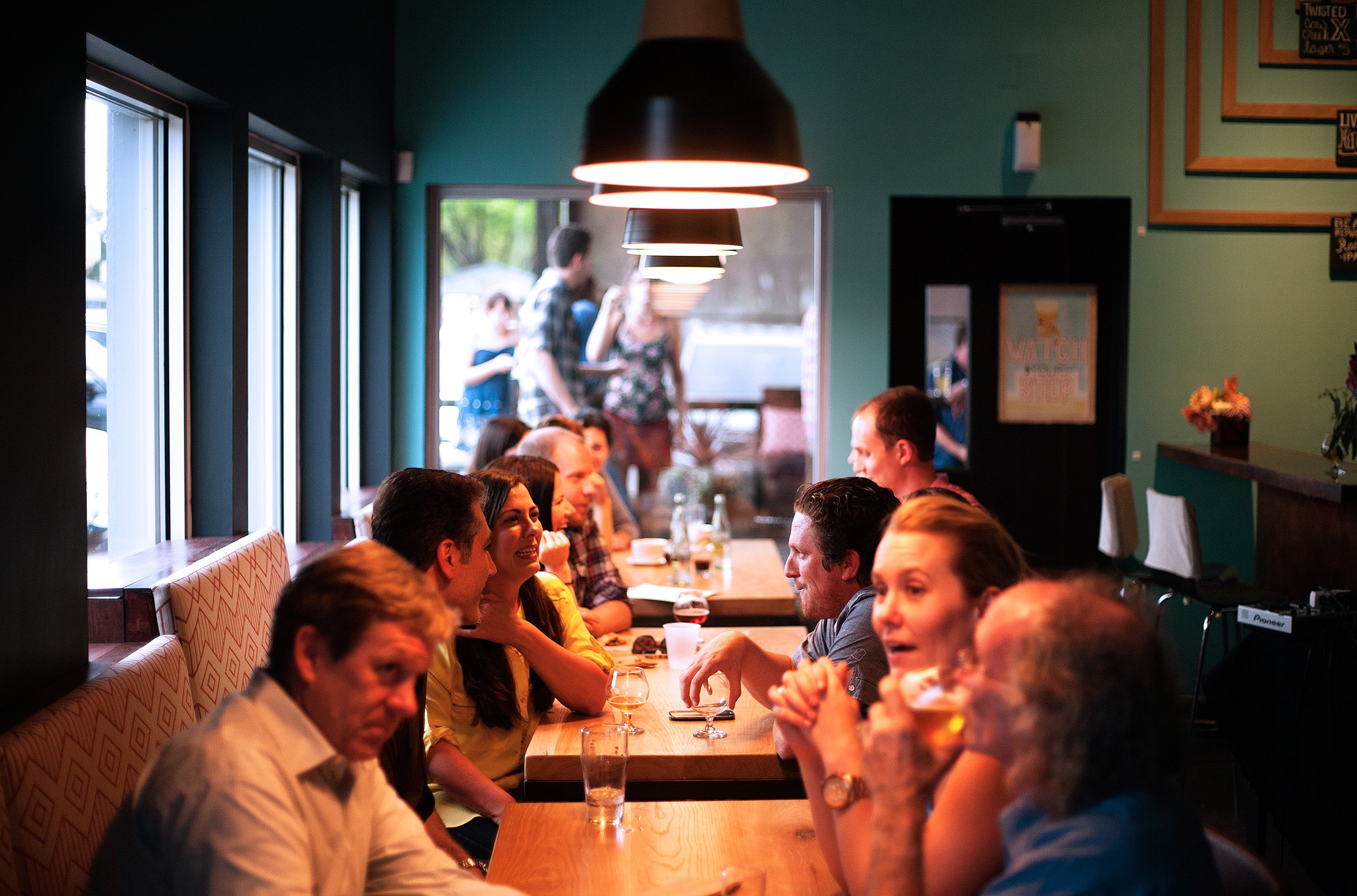 How Well Are You Likely To Take Rejection

Could your DNA reveal your Social Rejection? Upload raw DNA data to learn more about yourself and genomics science.
By
Genomelink team
‍

Rejection hurts. As social beings, most of us enjoy the company of others and thrive to be a part of a group. But when we feel we are no longer welcome or when we are outright excluded, it's not a great feeling. But still, it's true that some people take it harder than others. In this article, we explore the genetic underpinnings of our feelings regarding social rejection.

In the brain, the mechanism of how physical and social pain are experienced is actually very similar and involves the µ-opioid receptor (MOR). Mutations of the gene that codes for MOR, the µ-opioid receptor gene (OPRM1), become important in understanding why some people feel the pain more than others.

Previous studies have suggested that people who have a specific variant that is associated with lower levels of MOR need more morphine after surgery because they become more sensitive to physical pain. But what about social pain?

In a 2009 study, Way and colleagues found that those who had a specific variant of the OPRM1 gene were more sensitive to the pains of social rejection. Their study involved two measures of social rejection: the first involved answering a questionnaire about the participants' reactions to social rejection and the second involved playing a simulated internet game that had programmed opportunities for rejection while having their brain activity recorded via functional MRI.

Specifically, those who had at least one G variant copy at the A118G locus of the gene had a significantly greater response at certain regions of the brain when subjected to social exclusion than those with the A variant. These regions of the brain have been known to process social pain and the emotional components of physical pain (i.e. the 'unpleasantness' of pain), suggesting that our genotype at this locus may be taking a toll on our experience of social pain through specific neurological pathways.

On top of this, it was found that the same gene locus is associated not only with actual painful experiences of social rejection, but also worries or anxieties over social rejection. In fact, this association was also mediated by activity in the specific region of the brain found earlier. Isn't that fascinating? Learn more about the study here: https://www.ncbi.nlm.nih.gov/pubmed/19706472

While this study had only 122 participants, it definitely provides some interesting evidence that is consistent with what we know about the mechanism of experiencing pain. Indeed, the fact that Way and colleagues used two different measures (one involving brain imaging) and found consistent results is certainly promising.

So how well are you likely to take rejection? Discover on Genomelink now!