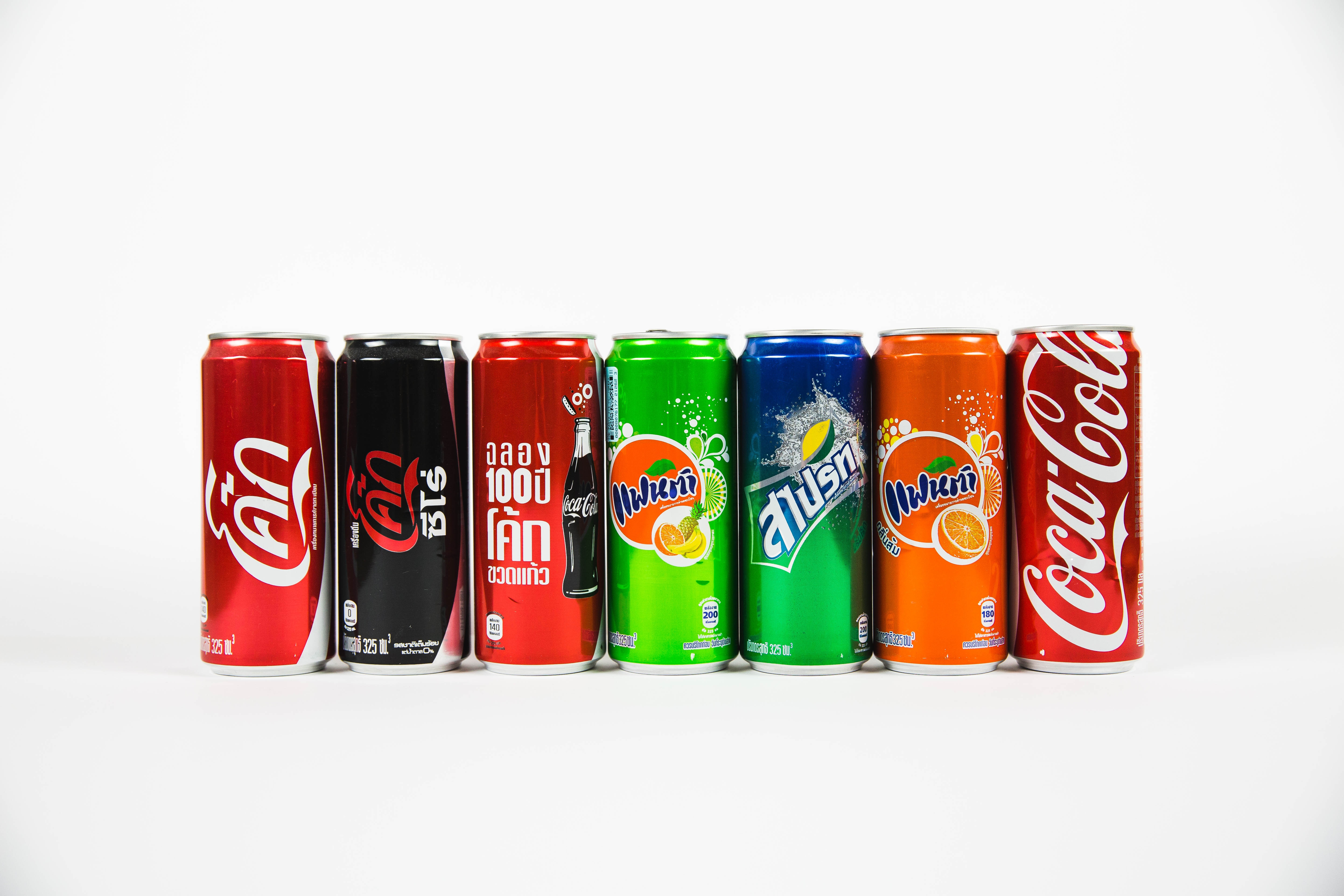 Could your DNA reveal your Soda Consumption? Upload raw DNA data to learn more about yourself and genomics science.
By
Genomelink team
‍

Can your DNA reveal your Soda Consumption?

You might be able to use your genetics as an excuse for that soda habit.

Guess what? Like with the Calorie Consumption trait, the Dopamine D2 receptor (DRD2) gene is reportedly involved. That 2018 study by Ramos-Lopez et al. examined different sugar-rich foods. Just as a review, the study examined the differences in sugar intake and triglyceride levels among West Mexicans with differences at a specific locus of the DRD2 gene.

Interestingly, other sugar-rich food intake did not vary between the different groups, which suggests that, at least in this Mexican population, the main difference in sugar intake is due to the amount of soda consumed.

Ready to see whether your genotype predisposes you to that daily soda craving? Discover more on Genomelink!