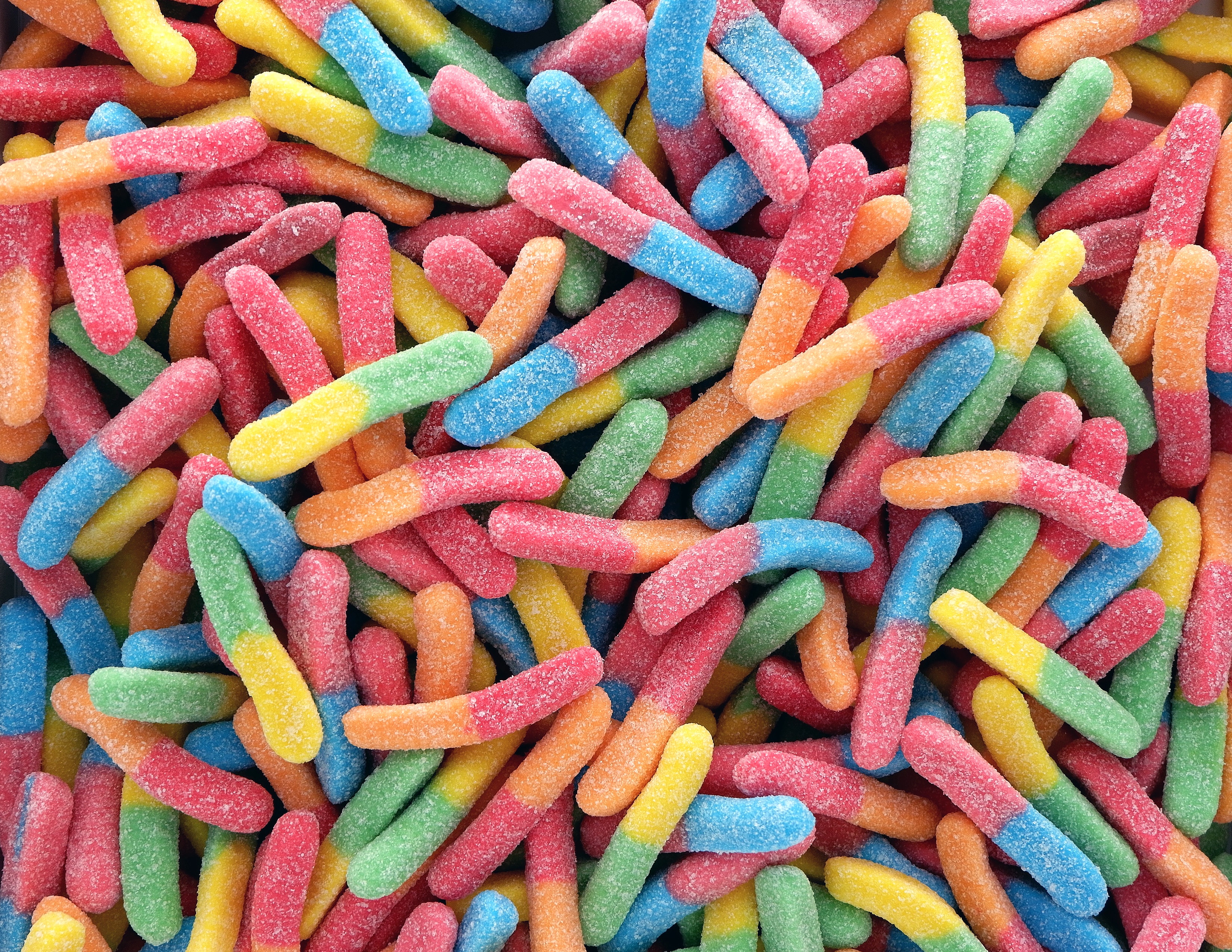 Could your DNA reveal your Sugar Intake? Upload raw DNA data to learn more about yourself and genomics science.
By
Genomelink team
‍

Sugar makes everything taste good, which is why we always have a little too much of it. In fact, sugar can be addictive: because it induces the release of dopamine, the main hormone that regulates the brain's reward pathway, 'sugar highs' may quite literally be real drug highs.

But how do our genes get involved? The key lies in how the reward pathway works. To feel happy and satisfied via this pathway, dopamine must bind to dopamine D2 receptors (DRD2). The hormone's affinity to this receptor depends on which version of the DRD2 gene a person has, which means that, even with the same sugar intake and same concentration of dopamine, how a person feels will differ depending on his or her genotype.

Looking into this further, a recent study by Ramos-Lopez et al. (2018) found that gene variants of the DRD2 gene are related to sugar intake among Mexicans. Here, 215 Mexican adults gave biospecimen and answered food questionnaires to examine this relationship. Although the daily average intakes of other macronutrients (proteins, fats, total carbohydrates) or total calories did not differ based on genotype, those with a specific, 'high risk' genotype (the CC genotype) consumed, on average, significantly more sugar than those with other genotypes (either CT or TT variants). This was a difference of more than 20 g of sugar between the groups!

Furthermore, it was found that triglyceride (fat) levels were significantly different between groups of individuals with the respective gene variants, again with those having the CC genotype having a higher level of triglycerides than individuals who have either of the other two genotypes.

Although the study is limited in its sample size and demographic distribution (only Mexican and 75% of the subjects were women), the findings are largely consistent with another study that examined this relationship among Canadians. This suggests the generalizability of this relationship. Check out Ramos-Lopez et al.'s article here to learn more: https://europepmc.org/abstract/med/30008437

Think you can blame your intense, obsessive love of sugar on your genes? Check Genomelink now to find out!