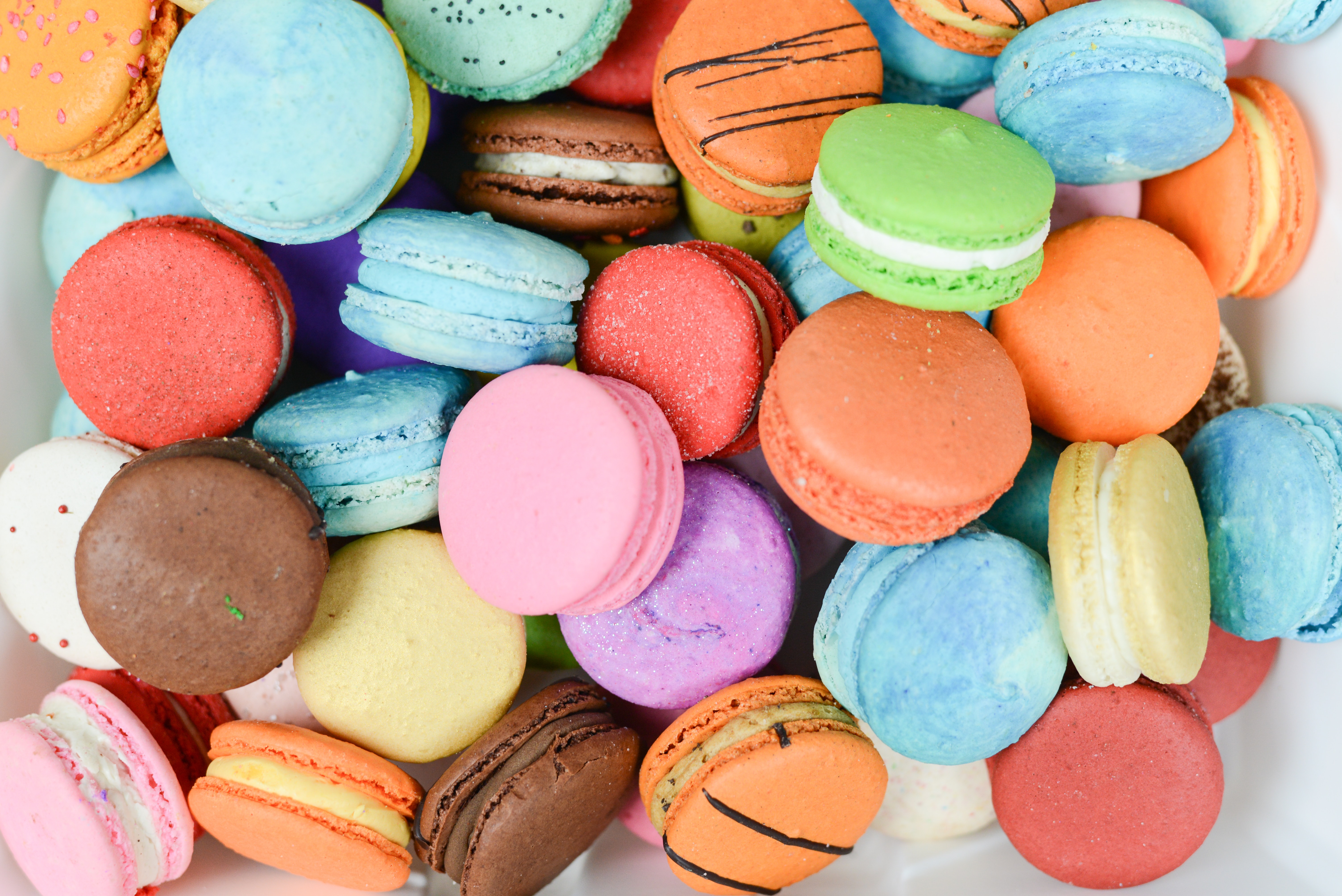 Could your DNA reveal your Unhealthy Food Intake? Upload raw DNA data to learn more about yourself and genomics science.
By
Genomelink team
‍

Could your DNA reveal your Unhealthy Food Intake

That's right. The amount of all the high (saturated) fat, sugary food you eat that just tastes so good may also be linked to your DNA.

As we've previously written about in other diet-related traits, the key to unhealthy food intake lies in our neurological response to 'rewarding behaviors'. Namely, the dopamine receptor 2/ankyrin repeat domain and content kinase 1 (DRD2/ANKK1) gene is related to the reward pathway in the brain. It has previously been linked to all sorts of addictions such as gambling and drugs. Food intake is also mediated by the same pathway, regulated by dopamine and other molecules in the brain.

In a 2018 study involving 276 Mexicans, it was found that people who had a specific variant of DRD2/ANKK1 TaqIA (i.e. those with the A1A1+A1A2 genotype) consumed more food that was categorized as 'unhealthy' (which include fried dishes, sugars, etc.) than those with the alternative variant (the A2A2 genotype). At the same time, those with the high-risk genotype also had a lower consumption of 'healthy' food such as legumes than those with the lower risk variant.

Interestingly, the extent to which the high-risk gene variant is rare or common varies between different populations: for example, it is very rare among Caucasians (less than 3% prevalence) while very common in Native Mexicans (67%). In this sense, the population that was studied in this investigation was a particularly high-risk group for obesity and other diet-related conditions (true enough, almost 75% of Mexico's population is overweight or obese). Get the study details here: https://www.ncbi.nlm.nih.gov/pubmed/30353454

Like with many other nutrition studies, the limitations of this study include having a small sample size and using a food questionnaire for measuring the consumption of certain food groups over a 24-hour period. Despite these limitations, this study presents insight that would allow us to identify genetically susceptible people to unhealthy diets and ultimately dietary disease.

Want to know your genetic predisposition to consume unhealthy food? Find out on Genomelink now.