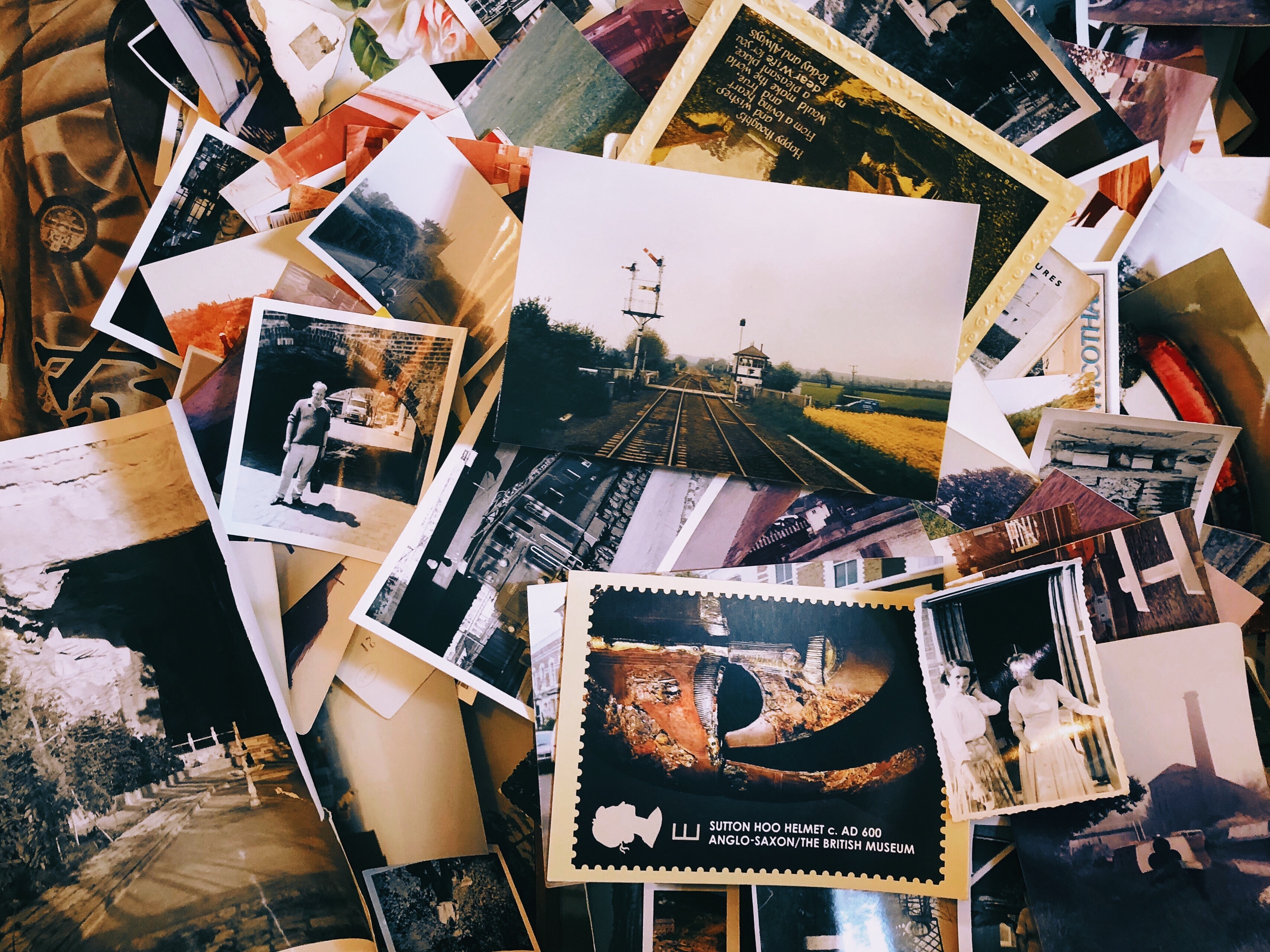 How good is your natural working memory? Upload raw DNA data to learn more about yourself and genomics science.
By
Genomelink team
‍

working memory is our short-term memory

Our working memory is our short-term memory that is necessary to 'hold' the information when doing complex tasks. Without it, you would be a mess: for example, you wouldn't be able to carry a conversation because you wouldn't know what you were just talking about or what the other person had just said. (For all the tech-savvy folks out there: your working memory is your brain's RAM.)

How does our working memory work, and why do some people have better working memories than others? This is still an open question, but studies have shown that neurotransmitters (which are signaling molecules in your brain) play a role. The key ingredient? Dopamine, our 'reward neurotransmitter'. Interestingly, if your dopamine levels are low in the part of your brain responsible for cognition, this can lead to a decline in working memory function as well.

Delving deeper, your dopamine levels are influenced by the levels of other molecules such as the enzyme catechol-O-methyltransferase (COMT), dopamine transporters (DATs), and dopamine receptors (DRDs). The genes coding for these molecules were the focus of one genome-wide association study of over 700 young adults from China that examined the genetic factors linked to working memory. To measure working memory, they used two metrics: digital working memory (through being asked to do simple arithmetic and then remember the resulting numbers later) and spatial working memory (through being asked to do two cognitive tasks side-by-side at once).

What did they find? Those with a specific gene variant of the dopamine receptor D2 (DRD2) gene (either the TT genotype at site Taq1A or AA genotype at site TaqIB) had a better digital working memory. The DRD2 gene is important because those with the T variant at the Taq1A locus have been shown to have fewer DRD2 receptors, which may translate to less inhibition of dopamine release. In other words, with fewer dopamine receptors, more dopamine may be released, which may result in a better working memory. For spatial working memory, they found a statistically significant difference between males and females, so they examined the two groups separately, but they did not find any statistically significant gene variants. Check out the study here to learn more: https://www.ncbi.nlm.nih.gov/pubmed/22362150

So, how good is your natural working memory? Check on Genomelink now!