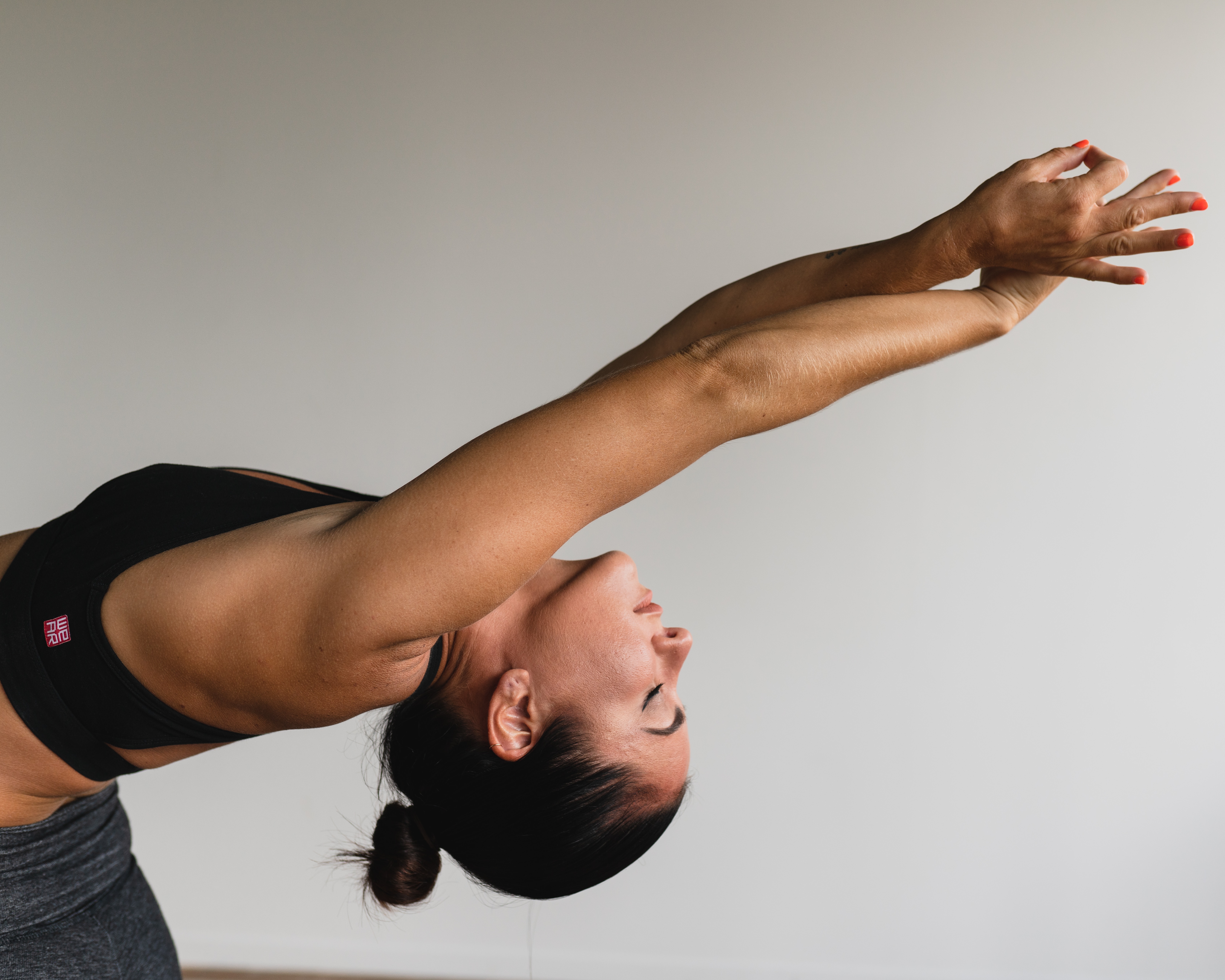 Could your DNA reveal your Hedonic Well-being? Upload raw DNA data to learn more about yourself and genomics science.
By
Genomelink team
‍

What's the point of life if not happiness? This is a question most of us have probably asked at some point in our lives. Hedonism, founded by philosophers such as Aristippus and popularized by stories such as Oscar Wilde's The Picture of Dorian Gray, is the concept of pursuing pleasure as the way to wellbeing. In other words, under the framework of hedonic thought, pleasure is good and should be pursued. This sense of hedonic well-being, it turns out, has some genetic basis, as shown by the results of twin-family studies done in the past.

To build on such research, a very interesting article recently published in Scientific Reports investigates whether genetic factors exist to influence hedonism. In this study, researchers analyzed genetic and questionnaire data from the UK Biobank participants, a large group of men and women living in the UK. From their genome-wide association study, they discovered 6 statistically significant, independent gene loci associated with hedonic well-being, which was measured through participant responses to a single question on a questionnaire. Some of these associated loci related to other previously reported variants such as those for educational attainment and subjective well-being.

Are you genetically predispositioned for hedonism? Check Genomelink to find out!