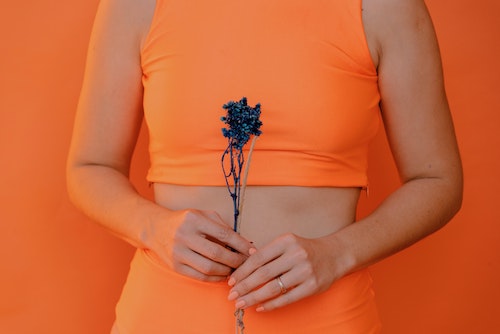 Stomach Volume After Meal - Learn More About Your Genetic Traits

Could your DNA reveal your Stomach Volume After Meal? Upload raw DNA data to learn more about yourself and genomics science.
By
Genomelink team
‍

Does your DNA reveal your Stomach Volume After Meal?

Everybody loves a hearty, filling meal of delicious food. But how much of this delicious food can your stomach handle? And how quickly can your body process the energy you gain from this food? A new study out of Minnesota provides some evidence that your genes play a role in gastric volume and the efficient function of metabolism.

Researchers enrolled obese study participants to evaluate the connection between their genes, food consumption, and metabolism. These participants provided a DNA sample for evaluation and were provided a buffet-style meal. Data was collected on how much and what types of food they ate until they were full, along with which genetic variants they carry for 5 different uncoupling proteins (UCPs). Mitochondria are considered the powerhouses of cells because they create energy, a process made possible due to these uncoupling proteins. Therefore, these proteins seem to play an important role in how the body metabolizes food for energy.

Previously conducted research has shown a connection between obesity and a person having certain variants of the UCP-2 and UCP-3 genes. In this most recent publication, researchers furthered these findings by evaluating the associations between UCP genes and gastric volume (stomach volume), other post-meal stomach functions, and the function of mitochondria. Surprisingly, they were able to identify a novel gene variant of the UCP-3 gene (the rs1626521 variant) that was associated with higher stomach volume, higher body weight, increased waist circumference, and more calories consumed from the buffet.

In other words, this new research may indicate that having the rs1626521 variant of the UCP-3 gene predisposes a person to become obese, a major risk factor for developing type 2 diabetes. Not only was this novel genetic association uncovered, but researchers believe this new study demonstrates how the risk of obesity is increased. Through increased stomach volume and mitochondrial dysfunction, a person can eat more food while their metabolism processes this food less efficiently, leading to greater weight gain. To learn more about these scientific findings, you can read their article here: https://www.ncbi.nlm.nih.gov/pubmed/25755013

Want to understand your genetic predisposition to obesity, increased gastric volume, and mitochondrial function? Be sure to login to your Genomelink dashboard to find out!

Photo by Frank Flores on Unsplash