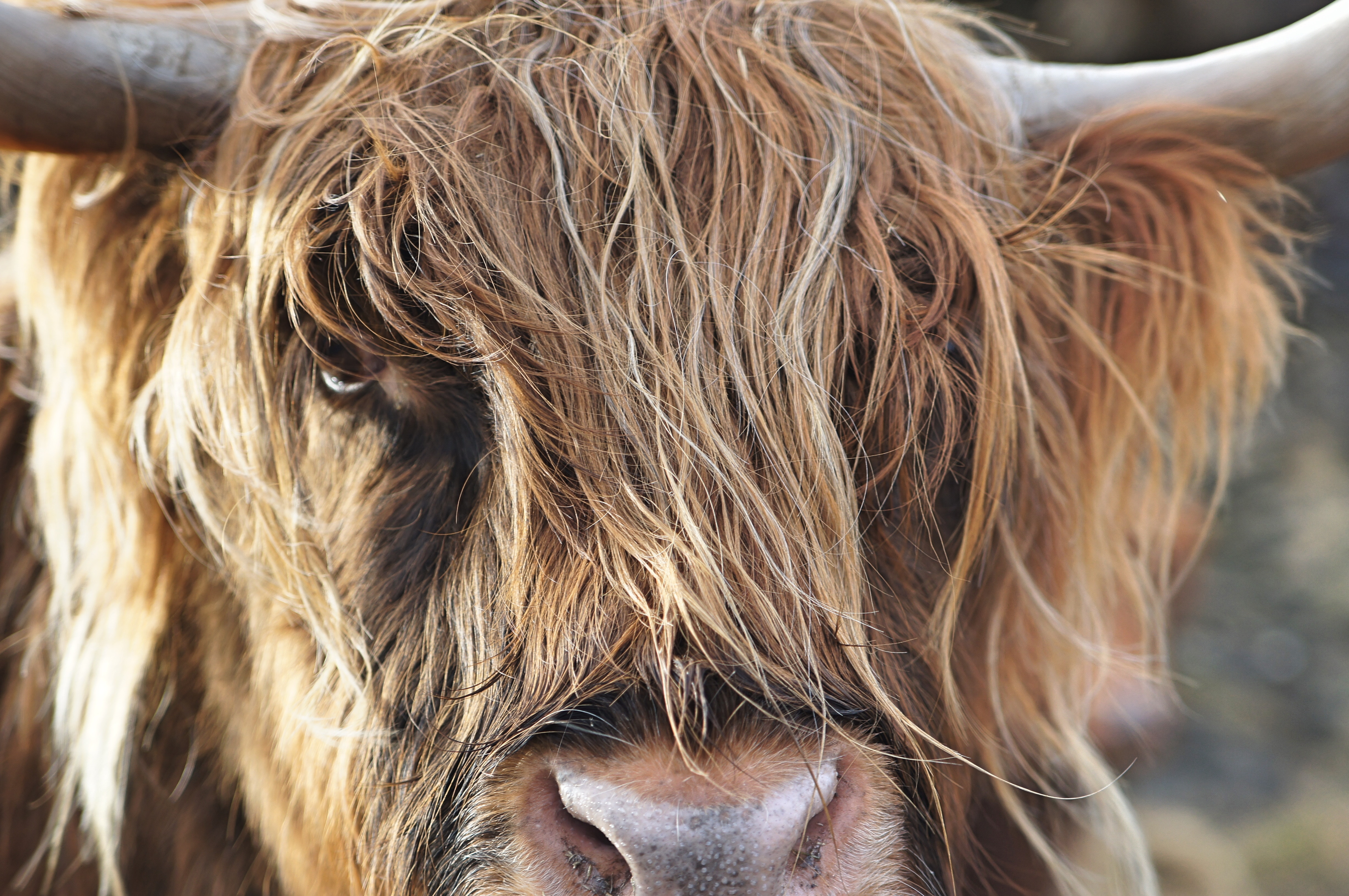 Find out the extent to which your DNA is influencing your hairiness. Upload raw DNA data to learn more about yourself and genomics science.
By
Genomelink team
‍

How DNA is influencing your hairiness

There are two main pathways to excess hair growth in females, one that is dependent on hormones and the other that is hormone-independent. Specifically, if a female has higher than normal levels of androgens (male sex hormones) or are genetically sensitive to androgens, then she is more likely to grow lots of hair. The other type is idiopathic, for people who have average androgen levels but still seem to have excess hair.

You could have an excessive hairiness gene that dictates your hair growth. In the same study among Japanese women that investigated the genetic influence on double-fold eyelids, excessive sweating, age spots, eyebrow thickness, and hair texture, investigators found three new loci associated with excessive hairiness. These loci were associated with the regulation of various genes such as BCL2, which has already been found to regulate hair follicle growth. Differences in BCL2 gene expression may be changing the timing at which follicles die (i.e. when the hair follicle stops growing), which may ultimately affect how hairy you are. Check out the full details of the study here: https://www.ncbi.nlm.nih.gov/pubmed/29895819

If you’ve battled excessive hairiness for years and don’t knowwhy, consider genetic DNA testing to get to the bottom of it. Areliable DNA testing kit can provide insight into how your body worksby providing you with a complete DNA analysis after uploading DNAdata on Genomelink.

Learn if you have the excessive hairiness gene and find out the extent to which your DNA is influencing your hairiness on Genomelink!